The nuances that make ID verification a challenge in Latin America 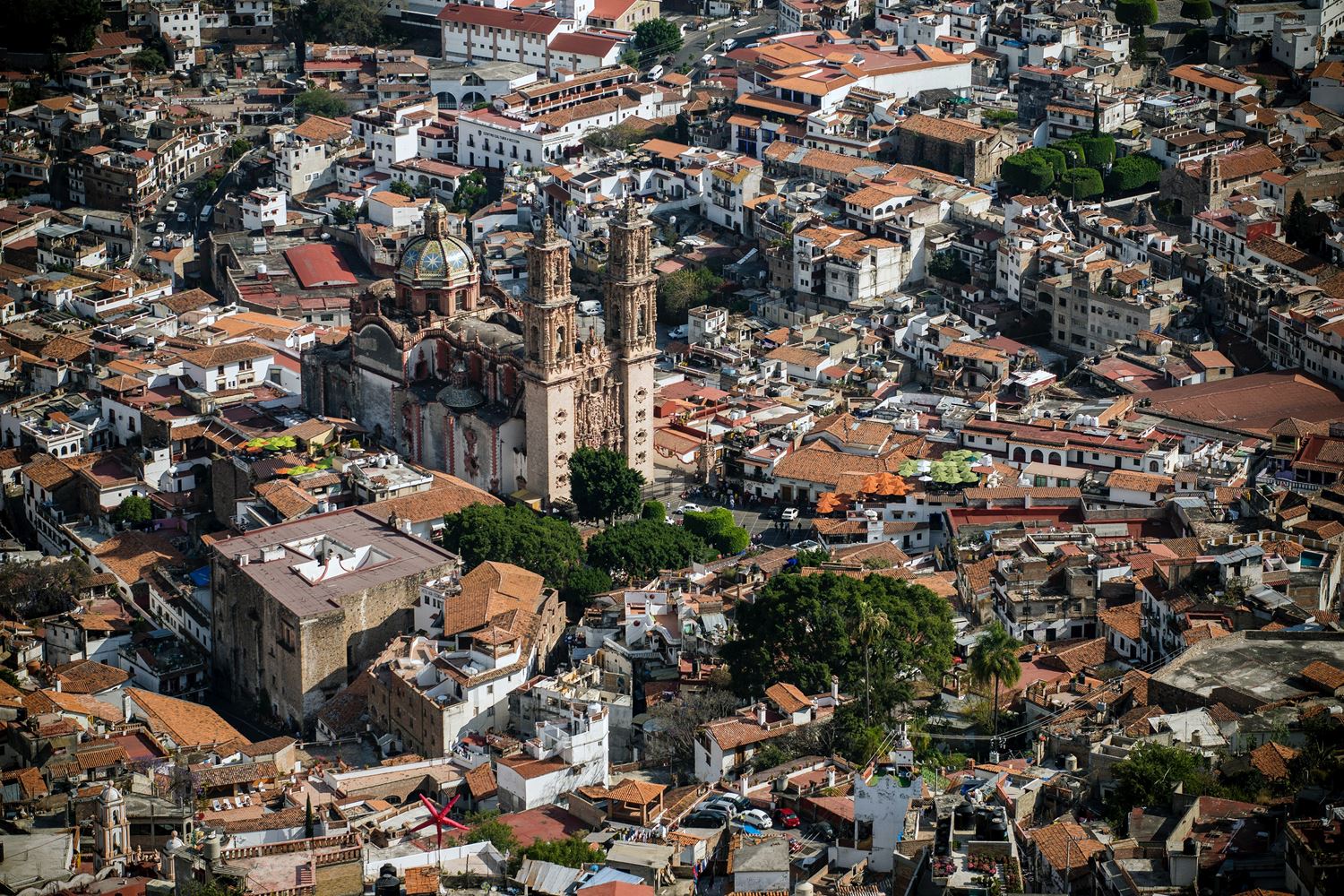 As more countries in Latin America become regulated, the region is turning into an attractive opportunity for businesses to expand their footprints. But, as with any new market, there are a lot of nuances that make doing business a new challenge.

Brazil, Argentina and Peru are just some of the Latin American countries beginning to regulate markets such as online gaming (see more here). But for any business looking to take advantage, there’s a myriad of quirks and idiosyncrasies that make each market unique.

Since you can’t just lift and shift your approach from a country you already trade in and apply it to Latin America, here’s a look at some of the finer details to be aware of as you prepare to branch out into the region.

One example of the difference between Latin America and North America or Europe is the way some of its countries structure their postal addresses.

For example, Columbia has a nationwide, standardised number system.

As such, a Columbian address is made up of: street type, street number, property number, then the number of the street that intersects it to the right, followed by the distance between the property and the intersection in metres.

Elsewhere, Brazilian addresses are composed of the name of the logradouro, (equivalent to an avenue, street or highway) the number of the property (if the address given is a house, there’s only one number to be informed, but if the place is an apartment it’s the number of the building and block), the number of the floor and apartment, the neighbourhood, the city, the state (indicated by an abbreviation) and the postal code.

By North American or UK standards, this is totally alien and wouldn’t be automatically parsed by some identity verification solutions, resulting in unnecessary referrals that have to be manually reviewed.

In North America and the UK, the majority of people have a forename and surname, and may have a middle name. In Latin America, a person’s name is comprised of their forename, paternal surname and maternal surname.

This is important because in Mexico, for example, where the Clave Única de Registro de Población (CURP) is the national ID, your full name makes up part of your 18-digit ID number.

If we were to take footballer David Beckham as an example – or David Beckham West as he’d be known in Latin America – we’d get the code BEWD. The next six characters are the person’s date of birth in YYMMDD format (19750502 for Beckham). The ID holder’s gender is defined by the next character, with H” for male (hombre) and “M” for female (mujer).

The gender character is followed by two characters identifying the state in which the person was born, or NE (“Nacido en el Extranjero”) if they were born abroad.

The penultimate character is designed differentiate between people with similar details. It goes from zero to nine for people born before 2000 and A to Z for people born since 2000.

The final character is a checksum based on the rest of the information. So, David Beckham’s CURP would looks something like this: BEWD19750502HNECSV[XX].

Knowing how these kinds of identity numbers are designated, understanding how address structures differ and having access to the relevant datasets for verification is vital if you’re thinking of moving into any of the countries in Latin America.

GBG has expanded its coverage to include data sets for Brazil, Argentina and Mexico to make it easier for businesses to verify identities in order to satisfy local regulators.

Our Identity Solution detects and reduces fraud with fully automated multi-check cross-referencing. That means no more manual document-data comparisons and no need to write proprietary algorithms to connect the two sets of checks.

What’s more, our granular matching is accurate and flexible, delivering the best match rates and giving you complete transparency on decisions.