The new world of banking and biometrics in Australia 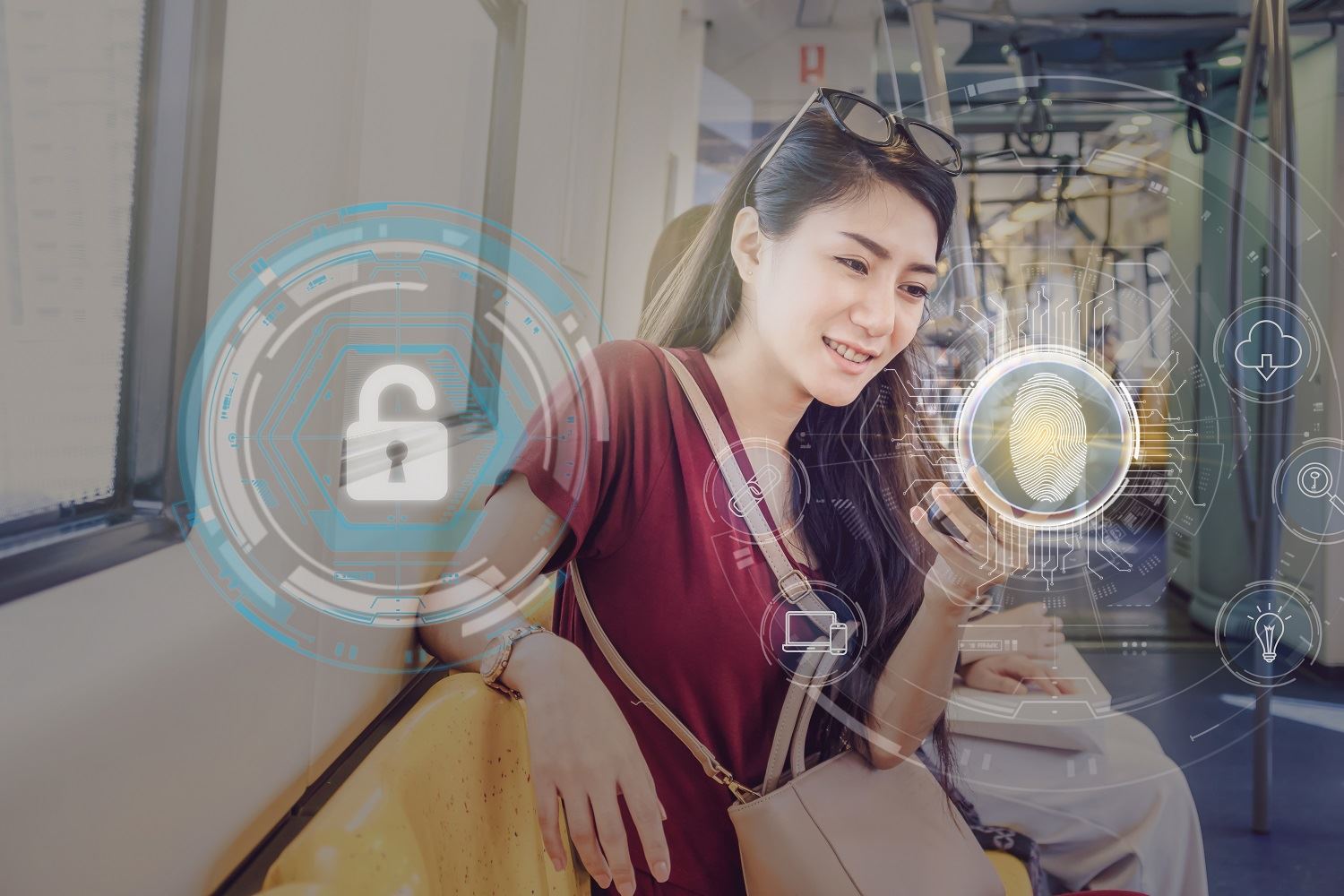 The new world of banking and biometrics in Australia

By Mathew Demetriou, Country Manager for Australia and New Zealand

Australians are often credited as being early adopters of technology and are embracing the move towards digital banking. New technologies such as payment rings, bracelets and mobile continue to usher themselves into our society.

Due to high smartphone penetration in Australia, the use of biometrics has accelerated. With a huge increase in online and mobile transactions, biometrics offers a quick and seamless way for customers to login or authenticate payments, while maintaining high levels of security.

Since the introduction of the New Payments Platform (NPP), Australians can now make instant payments for customers between their banks and other financial services providers. A transaction can now be initiated with only a mobile number or email address which is great for consumers as it’s fast and convenient, but it comes with an increased risk of fraud.

Given the limitations related to traditional pin and passwords, Australian banks are looking to replace passwords with more secure biometrics. This will see technologies such as fingerprint scanning, facial and voice recognition becoming more prevalent in the Australian market. A recent GBG and Forrester study found that 77 per cent of Australian financial services have already implemented, or plan to implement facial recognition within the next 12 months.

To give an example, ANZ Bank recently launched voice authentication technology on mobile, allowing customers to authorise funds transfers using their voice. Other financial services, such as Mastercard, allow selfies for the confirmation of payments. But with an an increasing number of fraud offences in Australia involving identity-related crime, the introduction of biometrics provides greater security for both the consumer and the merchant.

Biometric systems are also used by a range of government agencies in Australia (e.g customs and border security and ATO) to establish and verify a person’s identity with greater accuracy. This will continue to be adopted more broadly across the private sector.

When you look at England, with Metro Bank, consumers can now open a bank account without even going into a branch. All that is needed is a photo ID and a selfie and you are ready to bank. As the cost of biometric technologies decrease and the availability of software applications increase, Australians should expect to see the continued adoption of biometrics in banks and other financial services. Not just to ensure a quicker, more seamless process for consumers but also to ensure the security of their identity information.

The future of travel is digital