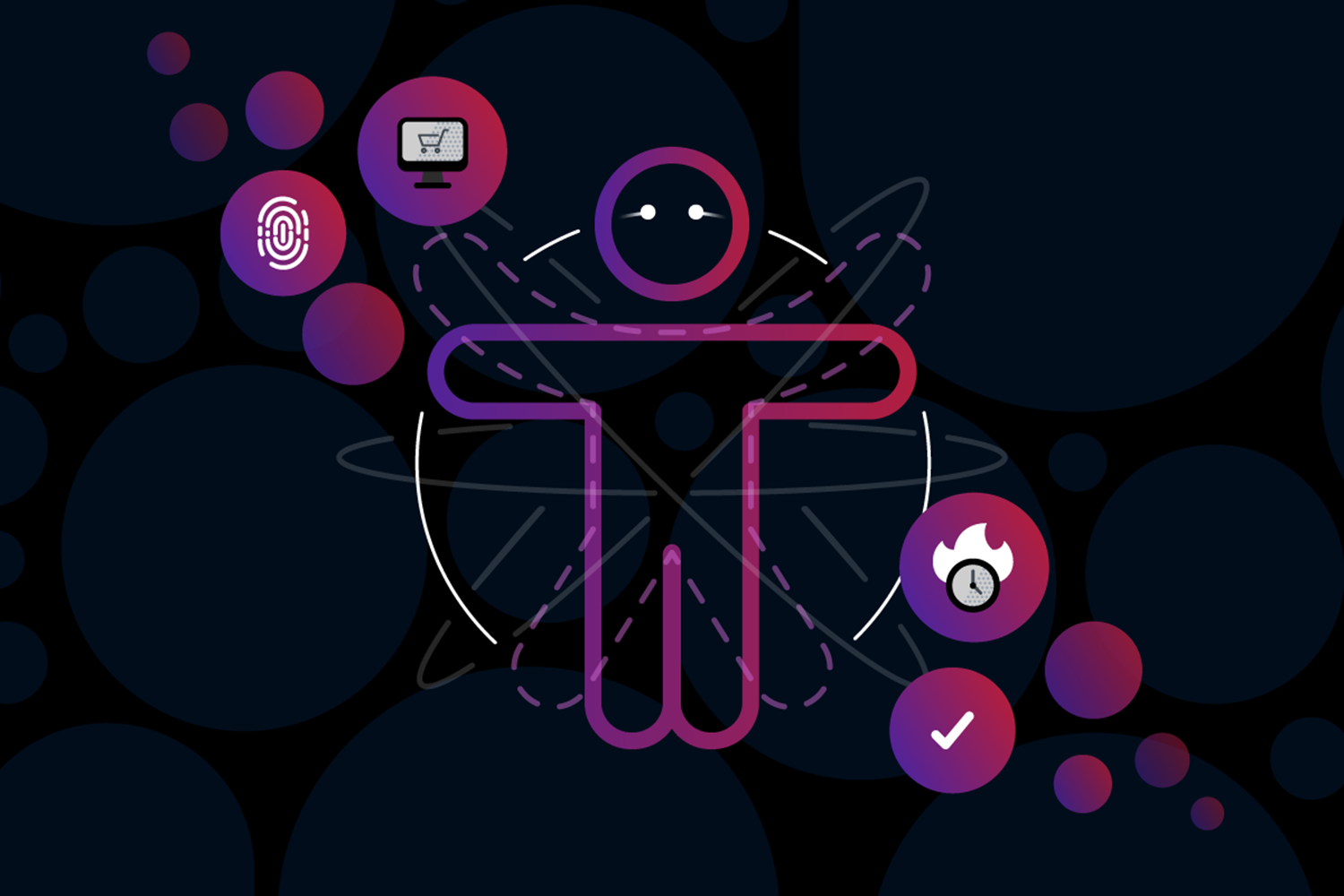 If you’re anything like us you’ve probably been following the debate around vaccine passports with a mix of anticipation, apprehension and a weird sense of deja vu. What started out as an exciting concept to get the world moving again, has been dragged back to the debate around privacy and control of personal information.

For UK citizens this is nothing new - ID cards have been a political hot potato for the entirety of the 21st century, something cabinet ministers are willing to resign over and a stick for politicians to beat their opponents with.

Why are things so heated? Well, opponents of ID cards say they bring no benefits to citizens, only burdens. And that their purpose isn’t to put people in control of their identity, but instead to provide the state with an easy way of tracking people’s every movement and interaction.

Advocates, meanwhile, focus more on their use for national security, than any practical benefits they might give for people going about their daily lives. They may point out that the vast majority of European countries offer their citizens ID cards, and that 17 members of the EU make it compulsory to possess one - but these arguments lack a positive argument beyond saying that everyone else does it.

If the debate remains here, nothing will ever change. It's reductive, unhelpful and utterly unproductive.

The only way to move the debate forward and start thinking about how identity can serve everyone is to take a step back and think about the role digital identity can play in our society more holistically. This requires us to stop focusing on individual use cases and instead considering what we require from identity.

This holistic approach helps us solve one of the major problems with our modern internet - the lack of consistency and continuity in how identities are shared and verified. The lack of a consistent approach means businesses are left to figure out the right way to verify an individual’s identity online, leaving consumers to jump through hoops every time they want to access a new service, store or experience. And that’s not to mention the space left for fraudsters to slip through the cracks left by a fragmented system.

A new approach to identity

Rather than thinking about identity in isolation, it’s time to change focus and look at the benefits a reusable approach to identity could benefit society. Such an approach would allow consumers to have a single verified identity which they can then share with businesses and organisations at their discretion. Crucially, they can choose what to share with each encounter, ensuring they remain in control of their identity. This removes one of the major issues critics have with identity cards - that they require consumers to share every detail about them when a tiny fraction of that data is required.

The benefits for businesses are obvious. Rather than having to verify every potential customer’s identity from scratch, they can lean upon the work already done by trustworthy businesses and organisations.  That means less time and money spent onboarding new customers, and more time investing in what matters - growth and satisfying existing customers.

For politicians, it’s a chance to leave a debate they’re sick of behind and think about the ways digital identity can benefit the whole of society - providing inclusion to the excluded, creating friction for fraudsters and helping provide services more efficiently. Crucially, a reusable system of identity will help deliver a world which is safer, simpler and more secure for everyone - removing the guesswork from identity and creating a level playing field for everyone to interact with.

Ready to learn more about what digital identity looks like when you move beyond ID cards? Our State of Identity report outlines the current state of play and the trends to be aware of in 2021.