What will 2017 hold for the world of identity data intelligence? 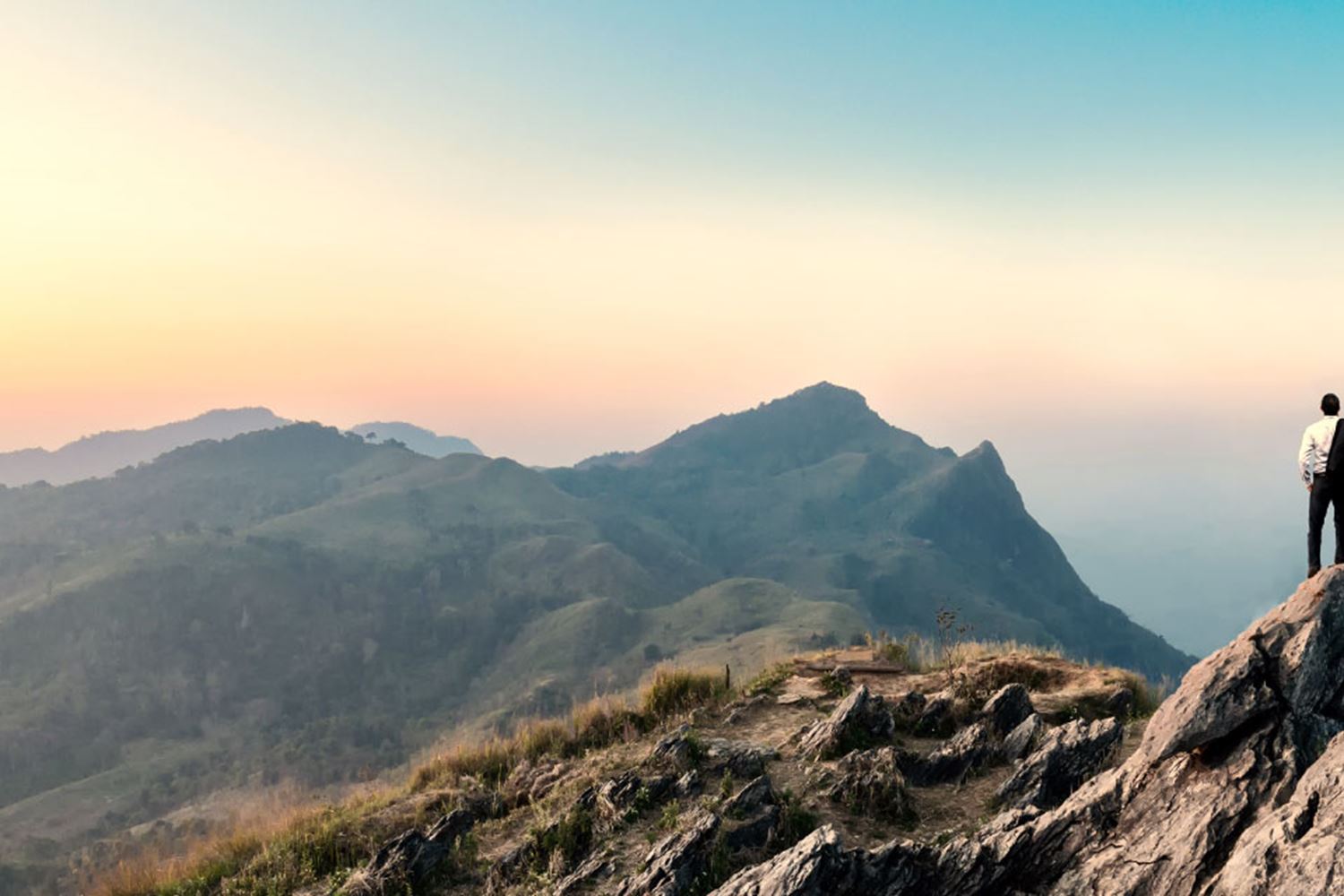 A blog post by Gareth Stephens, Head of New Proposition Development at GBG.

2016 a year full of surprises; from the losses of some of our musical greats, to political upheavals that shook the globe. Many of us are hoping for a much gentler 2017 - but what will it hold for the world of identity data intelligence?

What are your predictions for 2017? Tweet us @GBGplc or get in touch for a chat at enquiries@gbgplc.com.