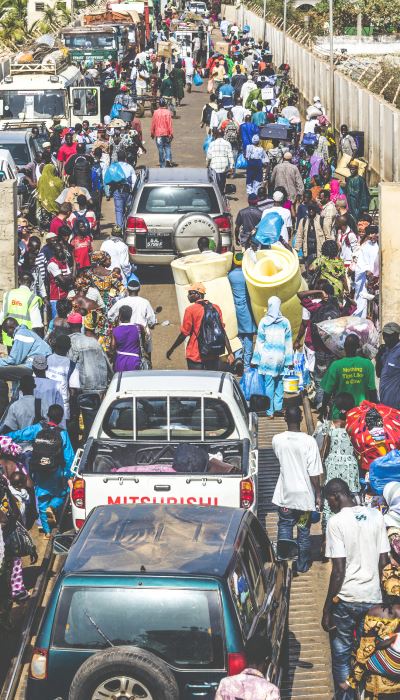 Around the globe, almost two billion people are financially excluded. That’s over a quarter of the world’s population. Financial exclusion is broadly defined as a lack of access to some, or all, of the tools and services offered by mainstream financial institutions. These people are essentially unable to access credit, send and receive payments, or save and invest money – things that are increasingly vital for social and economic integration in our digital world.

The broader implications of this affect us all. People are prevented from gaining financial independence or contributing to the societies in which they live. They are often left in debt or poverty. Getting a job, seeing a doctor, finding accommodation, getting insurance or even getting married can be close to impossible. For most, the main issue is a lack of a verifiable identity; they’re simply unable to prove they are who they say they are. Thankfully, this is a problem that many governments as well as organisations are seeking to address.

3.5 billion people are expected to have a digital identity by 2018.

As we explored in our last issue, state-run digital ID systems like India’s ambitious Aadhaar biometric ID programme are growing in popularity, with 3.5 billion people expected to have a digital identity by 2018. Even for government schemes that provide physical documents, affordable technologies like smartphones make verification as simple as taking a picture. But what if your government can’t, or won’t, issue such a document? Or, worse, what if you don’t have a government to issue one at all?

According to United Nations (UN) reports, a record 65.3 million people were forcibly displaced by war and persecution in 2015, including 21.3 million refugees. A further 10 million people are listed as being stateless.

Not only is this a crisis on an unprecedented scale, it’s set to get worse.

Climate change alone is expected to cause the displacement or permanent resettlement of up to 200 million people by 2050.

The consequences of forced displacement, and even more so statelessness, reach far further than financial exclusion. Many people are prevented from accessing education, healthcare, welfare, freedom of movement and other basic human rights. For others, it can lead to arrest, trafficking and even slavery. But what can be done? 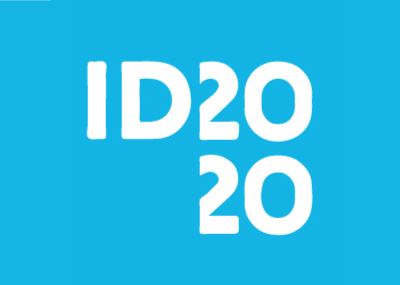 If the UN-backed ID2020 partnership is anything to go by, the solution may well be blockchain technology.

ID2020 is a blockchain consortium that brings together governments, NGOs, technology giants and the public and private sectors to try and make a universal, global and decentralised digital identity possible. Described by World Bank President Jim Kong Kim as having the potential to be “the greatest poverty killer app we’ve ever seen”, ID2020’s goal is to reach technical proof of concept by 2020. Ultimately, enabling access to a digital identity for every person on the planet by 2030. To join the platform, an individual simply needs to have a member of their community vouch for them. Then they can access credit (micro-loans on a blockchain lending platform, for example) and begin building up a legitimate credit history. In short, they can begin to build a life.

For several years now UNHCR has been developing a biometric identification system to register displaced persons and refugees. Pilots in Malawi and Thailand have proved a success. However, they have yet to roll out the project on a wider scale, and the database only gives registrants an ID that’s recognised by the UN – not global governments.

While blockchain-based identity schemes may not be new (Estonia has run a national scheme since 2007), the global ambition of ID2020 certainly is. No matter what your background, the ability to use a phone or other device to quickly show who you are and where you come from is getting closer to reality.