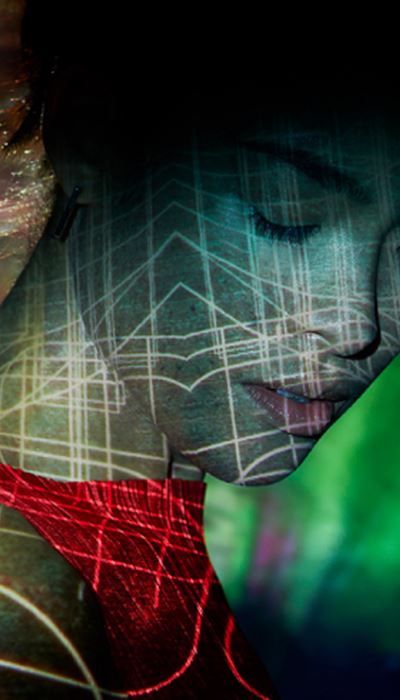 Opening a bank account, buying alcohol, applying for credit, placing a bet. So many interactions demand we prove that we are who we say we are. In the modern world, if we don’t have some form of verifiable identification we effectively don’t have an identity.

Yet one in five people in emerging economies remain unregistered in their home countries. Even in advanced economies, one in ten people aren’t registered.[1] This amounts to a total of 2.6 billion people who have no formal identity registration.[2]

A lack of a single, national ID system can be part of the issue. That said, many countries successfully use multiple, widely accepted forms of ID. In the UK, passports, driving licences, birth certificates, and photo cards bearing a “PASS” hologram can all be all used. Utility bills may even be accepted. The more forms of ID that are available, the more opportunities there are for fraud. Making sure these can all be verified digitally becomes expensive.

Even in countries with national ID systems, low uptake can cause problems. If people have to travel to register, or if it’s expensive, inconvenient or requires too much effort, there is a risk that they simply won’t do it. The benefits of registering also have to be clear and abundant. Few will be motivated to complete the process if they don’t get something out of it.

Connecting to the digital revolution

The number of digital ID programmes is increasing around the world, with 3.5 billion people expected to have them by 2018.

Digital IDs link to central registries that store personal data in a digital rather than physical format. They use digital mechanisms to authenticate the holder’s identity. Some may have in-built chips, while others contain information such as biometrics that can be scanned. Some also serve multiple uses, functioning as bankcards, voting cards or driving licences.

Digital ID systems can be transformative. The World Bank lists them as one of the four key enablers of inclusive digital development, along with access to digital finance, social media and the ability to harness the power of data.[3] They can enable secure bank transactions, help prevent vote-rigging, allow access to social services, aid welfare distribution and be used to pay utility bills. In Nigeria, the introduction of a digital ID programme for civil servants removed around 62,000 “ghost workers” (dead or non-existent individuals) from the government payroll. This saves US$1 billion annually, and gave a 20,000% return on investment in a single year.[4]

India’s ambitious Aadhaar biometric ID programme deserves special mention. Since its launch in 2009, officials have travelled across cities, deserts and forests in a bid to register all 1.25 billion of the country’s inhabitants. The programme dispenses with physical ID cards altogether. Instead, it provides remote authentication based on a person’s fingerprints or iris scan.