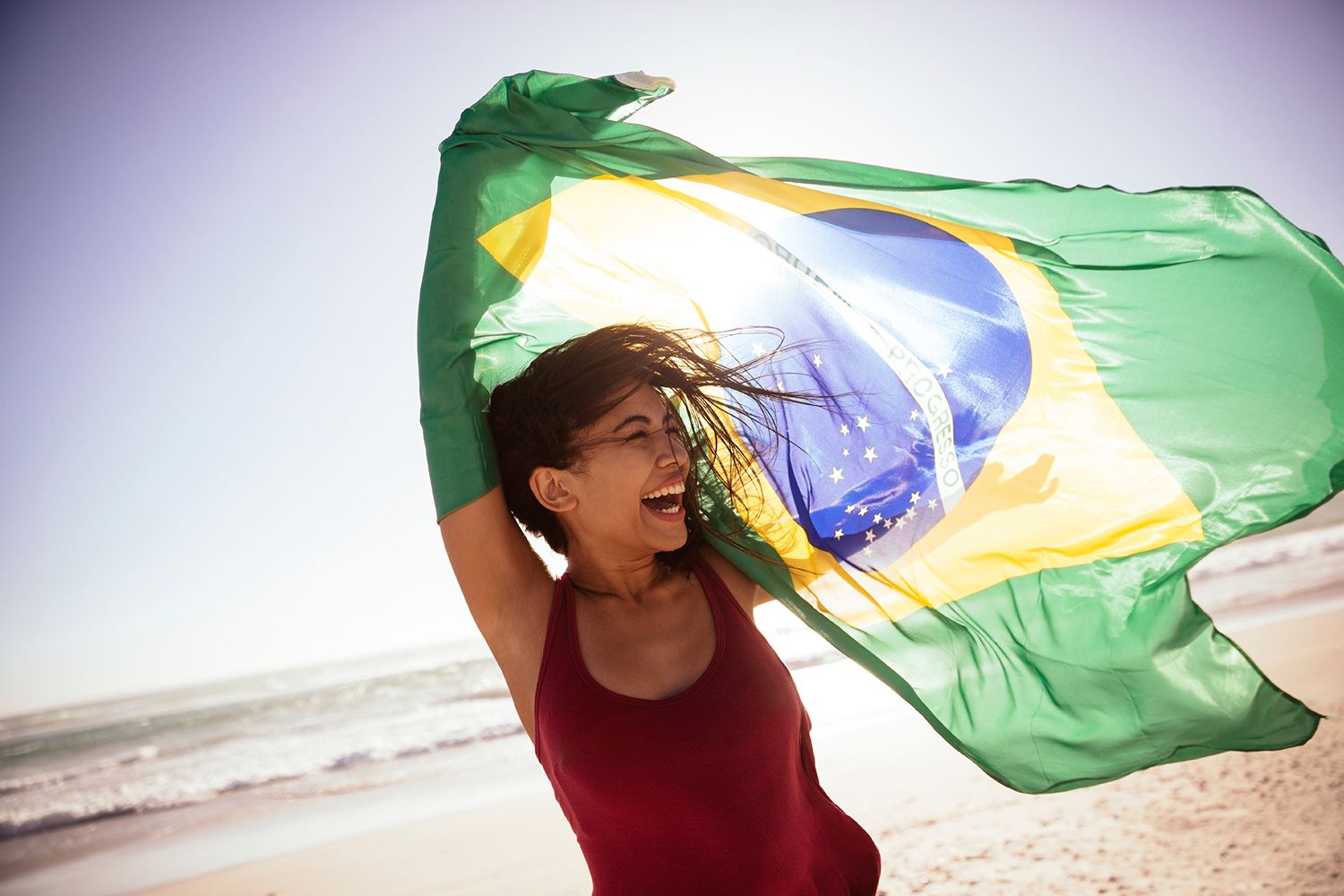 A post by Sophie Lennox, Product Manager at GBG

The 2016 Rio Olympics have now drawn to a close, yet much of the controversy surrounding them continues to simmer. Doping was undoubtedly the biggest scandal of the games, with Russia initially facing the prospect of a blanket ban due to concerns over widespread, state-sponsored doping.

Banned athletes haven’t been the only stories to reach the headlines however. First gaining attention during the 2012 London Olympics, the International Olympic Committee’s now infamous Rule 40 prevents anyone other than approved sponsors from referencing the games in their advertising – including banning the use of any Olympic athletes. This year the ban ran from 27 July until midnight on 24 August, with the IOC threatening athletes with sanctions and fines if they or their sponsors were found to have breached the rules.

Cited as an attempt to avoid the over-commercialisation of the games, the rule also serves to both encourage and protect official sponsorship – ensuring that any advertising revenue the games generated is funnelled back through the IOC.

When the rule was first adopted in 1991 it caused few issues, but the explosive rise of social media left the Committee scrambling to keep up and has presented them with a close to impossible challenge in ensuring it’s enforced.

Rather than using traditional modes of advertising, athletes competing in 2012 sought to circumvent the rule by turning to platforms like Facebook and Twitter in order to publically thank their sponsors.  Not only were the IOC forced to then expand the rule to accommodate tweets and other social posts, they also came up against a backlash from athletes and brands alike – with many continuing to defy the rule during the 2014 games in Sochi.

The IOC responded by loosening the terms of the ban for Rio, allowing athletes’ sponsors to feature them in ad campaigns during the games on the condition that there was no mention of any ‘Olympic-related terms’ – and providing they had the IOC’s approval.

The Paralympics will be the next test of the IOC and IPC’s ability to enforce the ban, which is ambitiously set to include the expression of any negative sentiments, in a bid to promote a positive view of the games and bolster the currently poor ticket sales.

Why? Both Greek triple jumper Voula Papachristou and Swiss footballer Michel Morganella were banned from representing their countries at the London 2012 Olympics for tweeting racially fuelled posts.

With the existence today of both online and offline identity, and the need to join the dots to understand a true individual, organisations across the world are now using tools that allow them to monitor social media. Be it through the use of GeoFences to monitor specific locations, the activity of specific users, or tracking the use of certain hashtags – enforcing such a broad set of rules isn’t outside the realms of possibility.

To talk to us about how to use open source social media intelligence to your advantage, drop us a line at enquiries@gbgplc.com.