Understanding the implications of Eircodes 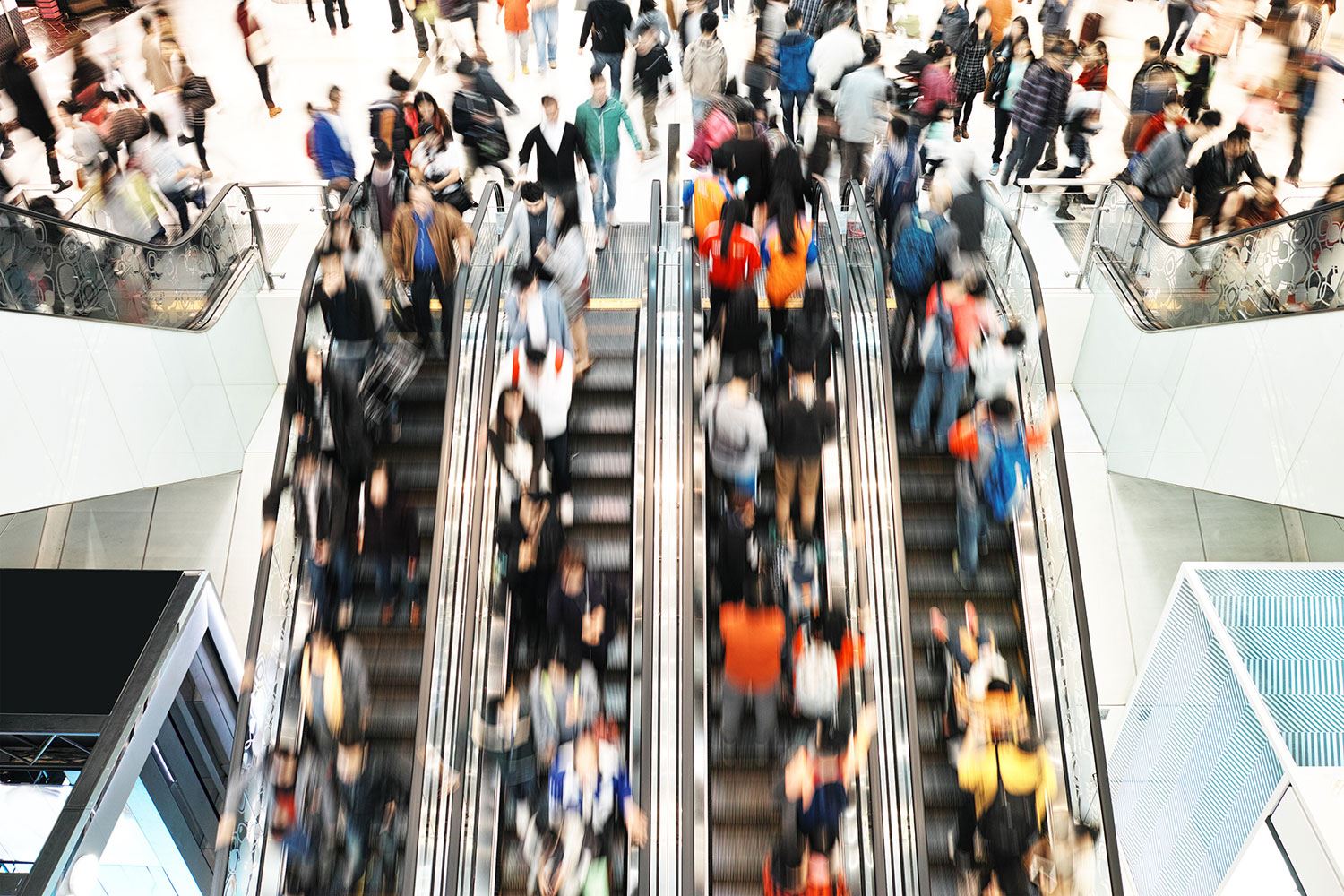 As is the case for many of us working in the technology sector, describing what you do isn’t always particularly straightforward. Data. Technology. Software. They’re all nebulous terms that mean different things to different people, and unless you meet someone who’s engaged in that very same sphere you’re more likely to illicit a blank stare than a nod of understanding.

There is, however, a great deal of common ground when you look for it. After all, there must be few in the UK who haven’t saved valuable time online auto-filling their address simply by entering their postcode. Yet how many of those people know (or more to the point care) where that address data came from? Not to say that they should -that’s the great thing about innovation and technology. The world silently advances without the vast majority of people understanding how, but the benefits nonetheless spread to us all.

Unless, that is, you happen to dwell in the Republic of Ireland, where until very recently 35% of addresses were identical to at least one other address.

For those that don’t know, June 2015 marked the Republic of Ireland becoming the last country in Western Europe to develop a modern addressing system - complete with a unique Eircode for every property in the country. But ‘so what?’ you might ask. Surely everyone was getting along fine without one? Has €27 million in taxes been spent on a system that might never catch on?

Legitimate questions, each with an answer. For starters perhaps, we should mention fraud. You’ve likely heard of fraudsters being able to take out multiple mortgages on a single property, all because their bank has no method of identifying one property from another. Or maybe you’re aware of how often goods become ‘Lost In Transit” in Ireland, all because the guesswork involved in delivery leaves businesses wide open to opportunists. Good on those scamps winning one over against the man? Not so much when ‘the man’ is a small business desperately trying to stay afloat in an increasingly challenging marketplace, or when prices end up being hiked for the end consumer.

Yet data such as Eircodes serves far more purposes than simply preventing fraud.

As the world gets bigger, and those such as your plumber who no longer knows you by name, B2C industries rely on individual data to keep their services personal and their customers happy. Now some may mourn the passing of what was perhaps a happier time, but the truth is that without good data many of the fantastic benefits of technological advancement are lost, particularly when this data underpins elements of our daily lives.

So while there’s plenty of reasons why businesses are excited about the introduction of Eircodes, what’s really interesting for me is that the pressure to quickly deliver an Eircode solution has also come from consumers themselves. Over the last month in particular feedback from the sales team has notably switched from “Client X needs Eircodes to solve Y” to “Client X’s customers have been asking for Eircodes to be integrated into Y” – a strong signal that widespread adoption is closer than it may seem.

Whether it’s because they’re fed up of worrying if the delivery service will have any hope of finding them, or because they want the utilities company to send them the right bill for once, or even just because they want to speed up the time it takes to enter their address on an on-line form; Eircode has clearly already taken off amongst consumers in Ireland.

We’re ready to meet the needs of businesses operating in Ireland, and more interestingly, the Irish people who form their customer base.

To see how we’re helping businesses utilise Eircodes as well as how we’re hoping to improve adoption of Eircodes with the Irish public, register for our webinar which will take place on the 14th, 16th and 18th of December: click here to register

How to reduce fraud and offer a smooth onboarding experience

The role data accuracy plays in the pensions sector