However, its recent ban in Germany is an example of why businesses in the sharing economy must build trust. A significant aspect of the issue in Germany is that Uber can’t prove the identity of its drivers. 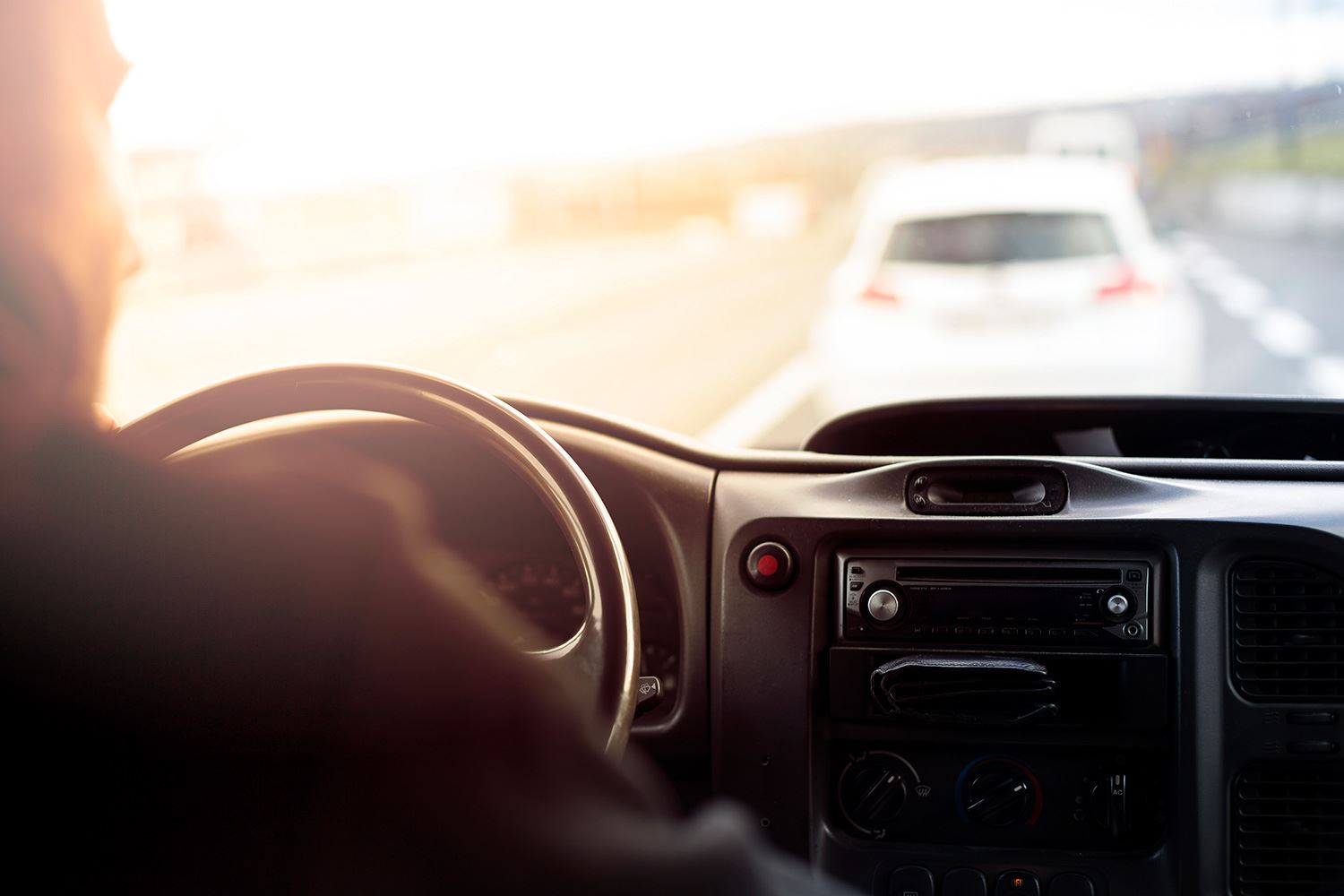 Taxi Deutschland has claimed, "Uber doesn't care because security costs money. We don't believe it has the interests of [German] drivers and citizens at heart." While this may be an exaggeration from a company with a vested interest in stopping Uber, the question remains, how do you know the person driving you to your destination is actually who they say they are – or even qualified to drive?

The answer is simple – you don’t. Anyone can sign up for an account to be a driver, with very little verification.

“Basic services like driver identity checking would help Uber restore trust with users and governing bodies. This would give Uber greater credibility when it comes to compliance and user security.

As a business, Uber would also benefit from much better quality driver data, allowing it to make more responsible recommendations to users and link to driver reputation. While Uber’s instant reaction has predictably been to dismiss the ruling and continue with business as usual, to prove it has the best interests of drivers and citizens at heart, the company would do well to evaluate how its infrastructure and sign-up processes can be used to build a real sense of trust.

Digital/AI-driven risk management to onboard and transact with Indonesia’s unbanked, new-to-credit and gig economy workers