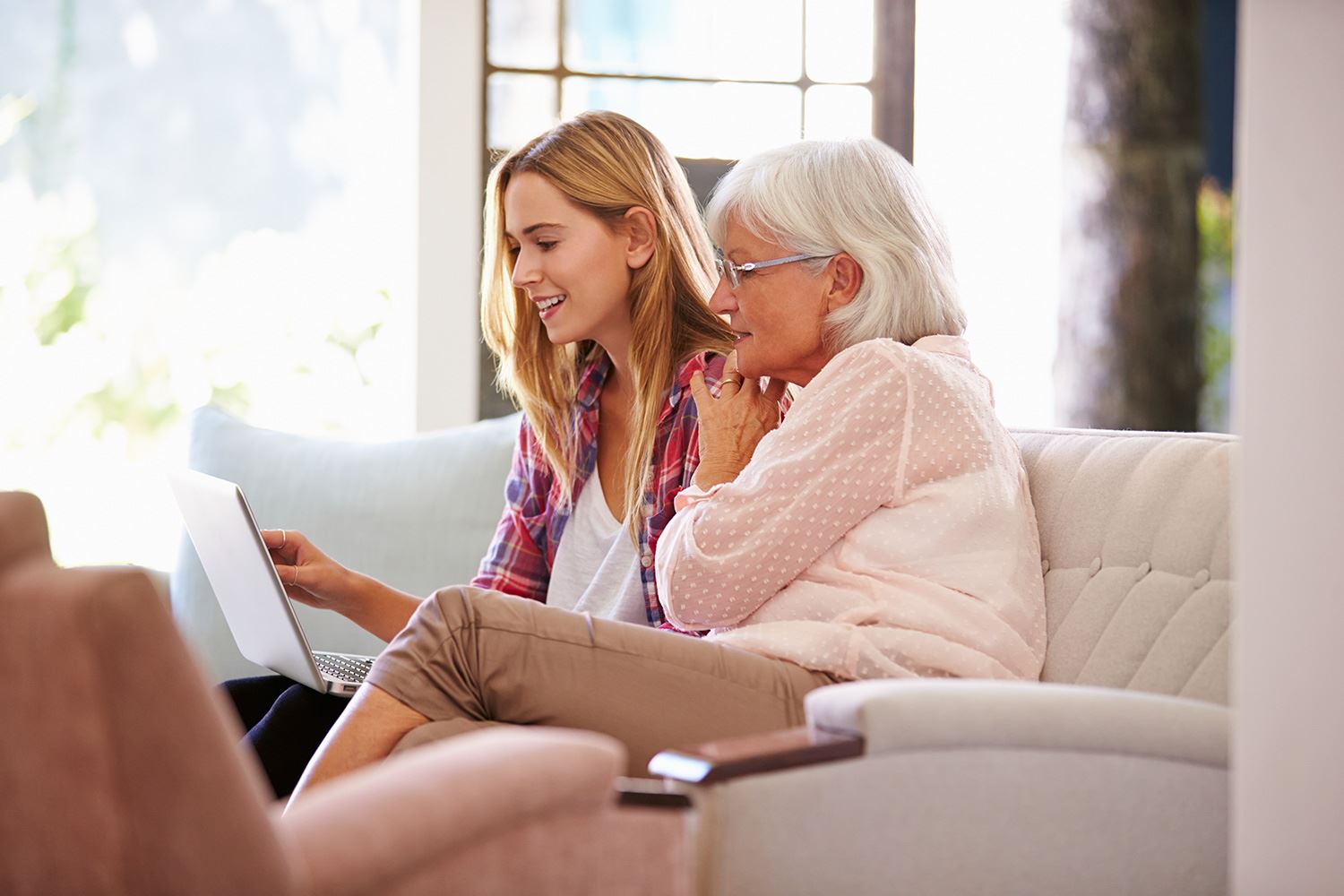 A post by Sarah Roberts, Customer Proposition Manager at GBG.

As I sat in a waiting room the other day, I was privy to a fascinating conversation on willingness (or otherwise) to trade personal data for convenience - from both sides of the fence. It prompted a suitably interesting debate that I thought would be worth sharing as we seek to understand human nature, and whether we’re willing to trade our identity information for a better customer experience.

So bemused was an 18 year old to see an old-style mobile phone being produced in the room that it started a conversation with a more mature lady (perhaps in her 40’s, although not for me to say!) who explained her views on privacy.

“I don’t own a passport, or a photo driving license - although soon they will make me.” (‘They’ being the scary authorities one must assume) “I don’t like anyone knowing my birthday or my date of birth, and it fills me with horror that they will know my location at any point. I don’t use a debit card as I don’t want anyone to know to know what I buy, and anyway when did things become so informal….why do people need to know my first name? I feel like things are moving too fast and I want to get off… ”

I was amazed. I had heard of people like this existing, but I certainly didn’t expect views this extreme and this from someone close to my generation. I wasn’t the only one to be surprised – her comments led to an immediate flurry of questions and counter-arguments from those around her.

“What about Amazon? You can’t use one-click if they don’t have your details!”

“I love using fingerprint access to apps – so much quicker and safer!”

“I like my phone knowing my location so when I go missing they have a good idea of where to find me, dead or alive. They don’t need to interview my mum or my boyfriend, they know all my movements, immediately saving time.”

“I’ve nothing to hide so why would I care if anyone can see my messages, they’re mostly about childcare arrangements or shopping lists or other menial matters.”

“What’s the worst that can happen?!”

It was fascinating to see just how polarised views are on sharing information and whether someone would be willing to trade it for convenience. We recently carried out research which revealed that 23% of UK consumers value their identity at less than £500, with those aged 18-24 most likely to value their identity at under £1,000. Another survey of 1,000 13-17 year olds has shown that 42% would rather accept £15 in exchange for their personal details than earn the same sum from a job.

Whilst the younger generation clearly understand that their data has a commercial value, it seems that the number they’re attaching to it is worryingly low – one only needs to glance over their Facebook feed to see the vast number of data-harvesting quizzes on show for this to be abundantly clear. Is being told what type of cat you’d be, really worth trading your personal information for? And do you know what else that data is, or could be being used for?

This is not of course to suggest that you should follow in the footsteps of the older woman I overheard – sharing data with the right organisations can be incredibly beneficial, be it in improving your shopping experiences or keeping you safe from fraud. I’m simply suggesting that we should all treat our identities with the same care and responsibility as we would our most valued possession. After all, it most likely is.

To share or not to share is a debate that will rage on, despite the various benefits and ever-growing security measures around sharing data, and there will always be those who don’t want to surrender it. By her own admission, this lady said she would be happier in the 1950’s where none of this existed. But it struck me that she is now in the minority, demonstrated by the fact most of the rest of the room found her views so alarmingly alien. It also seemed ironic that in her efforts to keep her life simple, avoiding keeping up with technology in everyday life was actually more work for her than just stepping on the escalator and moving on…

Are you struggling to convince others of the benefits that data can bring? Or do you need convincing yourself? Watch our video below or get in touch at enquiries@gbgplc.com