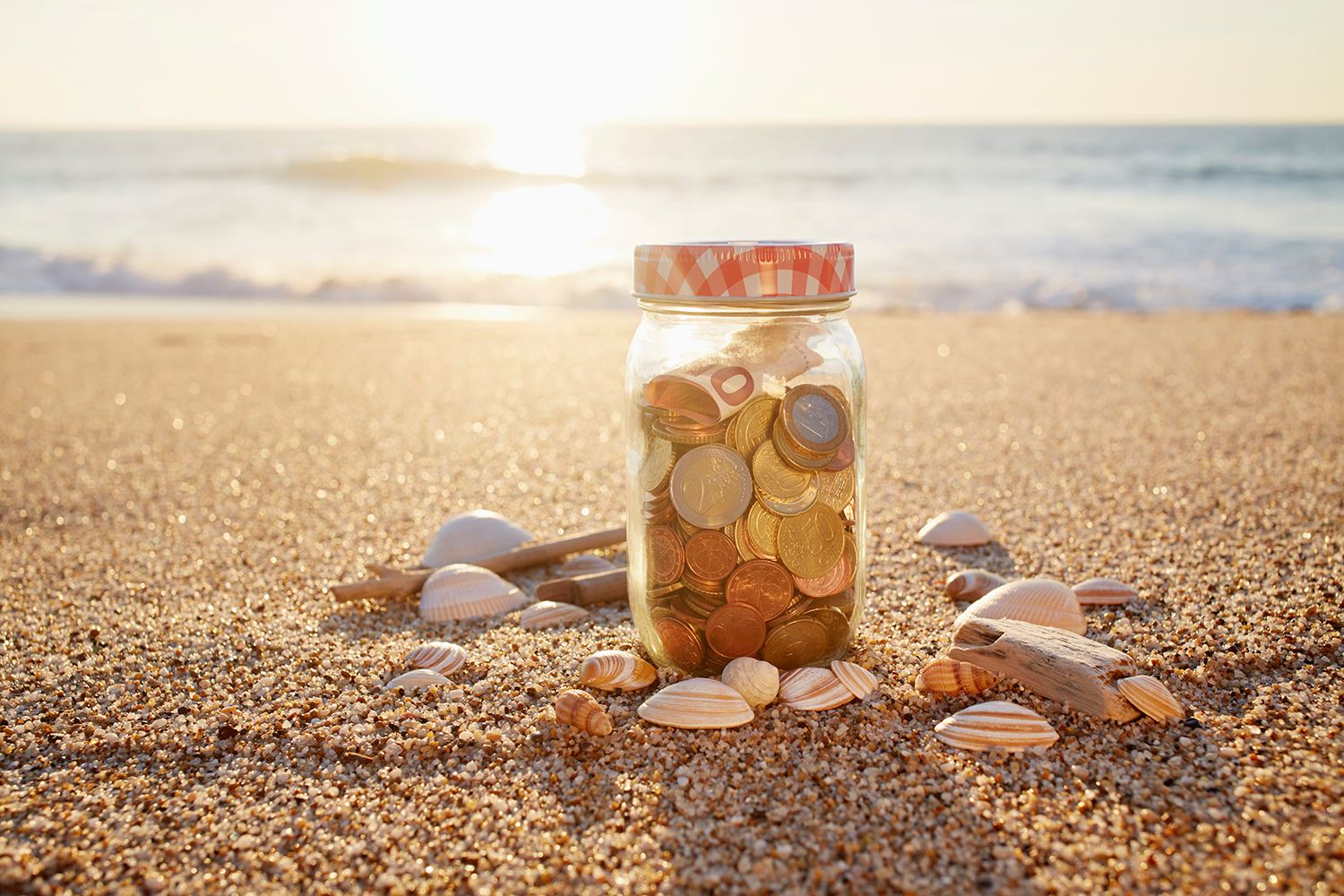 Just as private-sector organisations are having to do, the Spending Review will force the government and public sector to sweat its assets. It will need to make full use of the tools it gathered in the boom years and also take advantage of the phenomenal data sets that it has collected, to gain better insights into challenges and make processes more automated and efficient.

Data within public sector organisations is still managed in silos and, because the majority of administration methods are paper-based, this data is rarely shared or cross-referenced, which means processes are hugely inefficient and expensive. Outdated processes and systems could also have a major impact on the rise in fraud within organisations – in the public or private sector.

The latest estimates of fraud in the public sector put losses between £18bn and £25bn a year. The National Fraud Authority (NFA) estimates up to £6billion could be saved across Government over the next three years if departments got behind the initiatives and invested appropriately in preventing fraud*.

The coalition government and the Spending Review is set to turn the public sector on its head. Drastic budget cuts will mean that even the most stuck in the mud institutions are having to reassess the ways in which they operate – and will therefore be forced to re-evaluate current assets. Most local governments have the data and technology available to them to approach the expected cuts with confidence that they have the ability to survive on much lower budgets.

One area that is likely to suffer heavily is the housing sector. According to news released on the BBC’s website yesterday, the social housing budget is expected to be cut in half. This could have severe complications when it comes to unlawful subletting and occupancy and could lead to an increase in housing fraud. As such, local governments need to be extra vigilant when assigning budgets; making sure they allocate these to the right people. This is where the right technology and solutions come into play.

There is a range of motivations for unlawful subletting and occupancy, and therefore work to tackle this issue needs to be balanced with the effort to deal with the causes and help prevent incidents from occurring in the first place. Work to reduce the levels of unlawful subletting and fraud should be linked to wider organisational strategies and policies. Failure to do so, and an increase in fraud as a result, can have a devastating effect on individuals and businesses alike, causing a range of financial and emotional harms, which have often remained unrecognised.