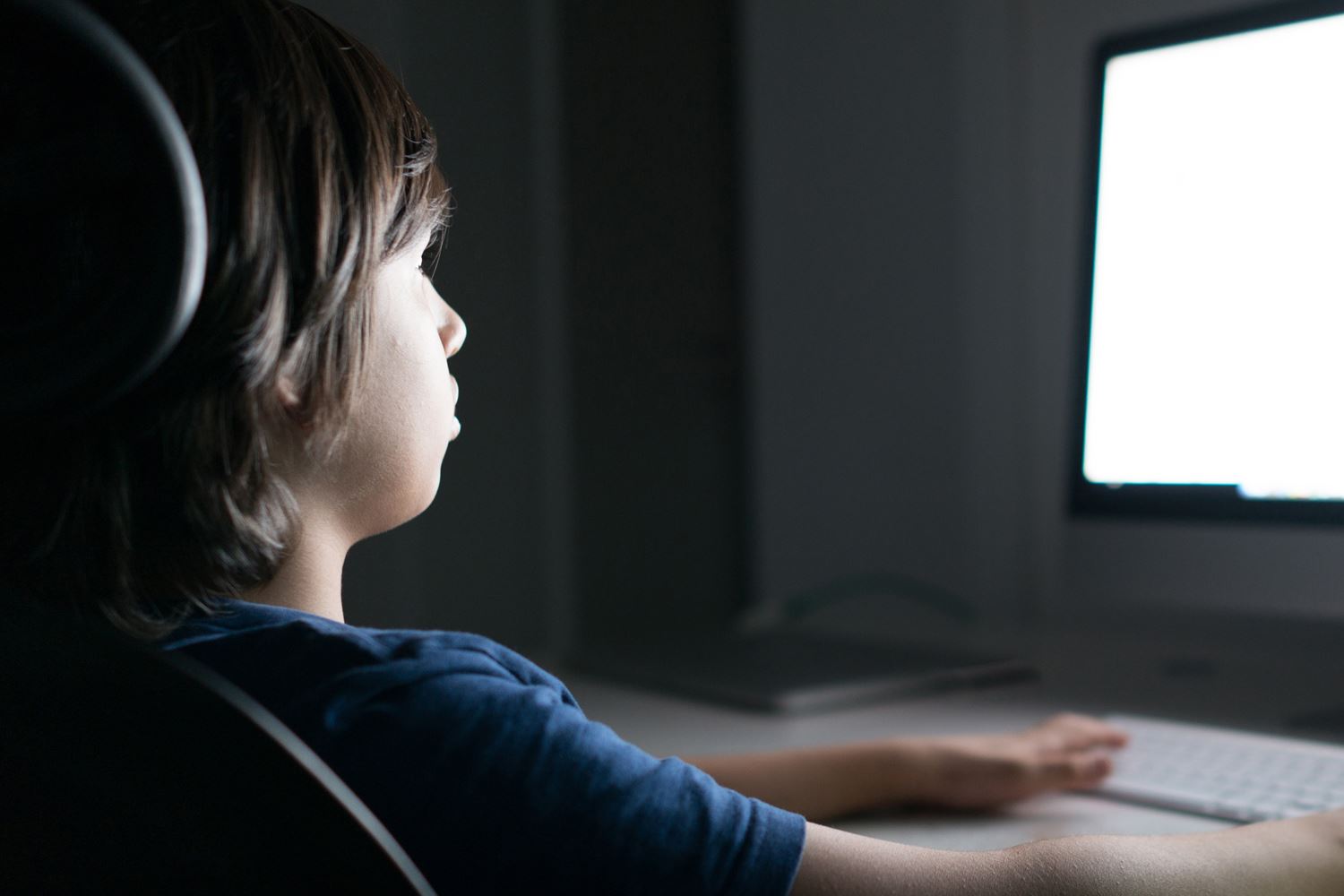 After the recent Fortnite World Cup, it has never been clearer that teenagers are willing to gamble their money on ‘loot boxes’. The worldwide popularity of this ‘free’ game, is truly a phenomenon taking teens by storm. Last year, Belgium decided to ban this type of gaming, and we are seeing other countries, including the UK, start to take note.

The problem with loot boxes is that the real money is involved and teens can easily run into debts to advance in the game. This is particularly problematic when it comes to minors. According to the survey by Gambling Commission, last year 31% of children aged 11-16 had paid for loot boxes, while one gamer told MPs that he was spending up to £1,000 a year on the football game FIFA hoping to win better players for his team.

The problem of age verification online is especially prelevant for the UK market, where 99 percent of 12-15 year olds spend over 20 hours online per week, and more than one in three British 15-year-olds are “extreme internet users” who spend at least six hours a day online. As participation in video game usage increases, so do the mental health issues that appear to be caused by addiction for generation Y and Z.

In June this year, NHS England opened the National Problem Gambling Clinic in London. It offers help to 13-25 year olds, and it highlights the problems caused by exposure to gambling scenarios from a young age. In the virtual world gambling is trivialised, when £5 buys you 10,000 game coins, psychologically the risk is tiny.

However, the reality is that you wouldn’t allow a child to enter a betting shop and gamble, yet minors can easily play a game of chance with a loot box online. Many argue that these types of video game features should be considered as betting. However, whichever side of the debate you fall on there’s a clear need for a stronger verification checks to safeguard teens.

Today there is a huge volume of data about consumer identity available through KYC (Know your customer) and Identity Management businesses. This includes resources like electoral roll, credit data, even telephone directories. Data intelligence technology enables analysis of these sources so that online gambling businesses, amongst many others (including gaming), can verify their customers’ age whilst remaining compliant. The challenge, however, it that millennials’ identities are uniquely hard to verify.

Many are as much as a decade ‘behind’ their parents in terms of typical ‘adult’ behaviour – such as buying a home. This makes it harder to verify their identities using traditional credit files. Unfortunately, data on millennials is far sparser than other generations, which means that the traditional datasets used for identity verification can often miss out millennials and generation Z customers. There’s also a tangential challenge for the sector surrounding their expectations. Having grown up and come of age alongside the internet, millennials are digital natives. They expect interactions with companies to be slick and intuitive. So when it comes to the gaming sector, this the challenge that operators must respond to if they want to survive.

If operators and gaming companies are to capitalise on millennials’ appetite for gaming and avoid government intervention, then they must adapt. The key to this will be utilising new technology and datasets that can address the current lack of traditional identification verification data sources.

Given the highly competitive nature of the online gaming sector and the need for operators to focus more heavily on customer experience, we are involved in many different elements of the overall digital journey. It is now more apparent than ever that speed and simplicity to verify identity are crucial to our operators, even more so when considering the younger age demographics.

However, exposure to indirect gambling in games such as Fortnite and FIFA needs to be controlled more, as young people don’t understand the risk they are being exploited to. While there’s a need for closing the loop hole in gambling legislation that allows these features, which dispenses randomised virtual rewards, to be sold to under-18s, operators are held responsible for identifying vulnerable gamers and therefore enforcing stricter age verification in gaming as a whole.