Is TomTom set to map out the postcode?

TomTom recently launched its Mapcode mapping service, with the new system able to pinpoint and identity any location on earth. Mapcode seeks to enable users to identify any location in the world with pinpoint accuracy. 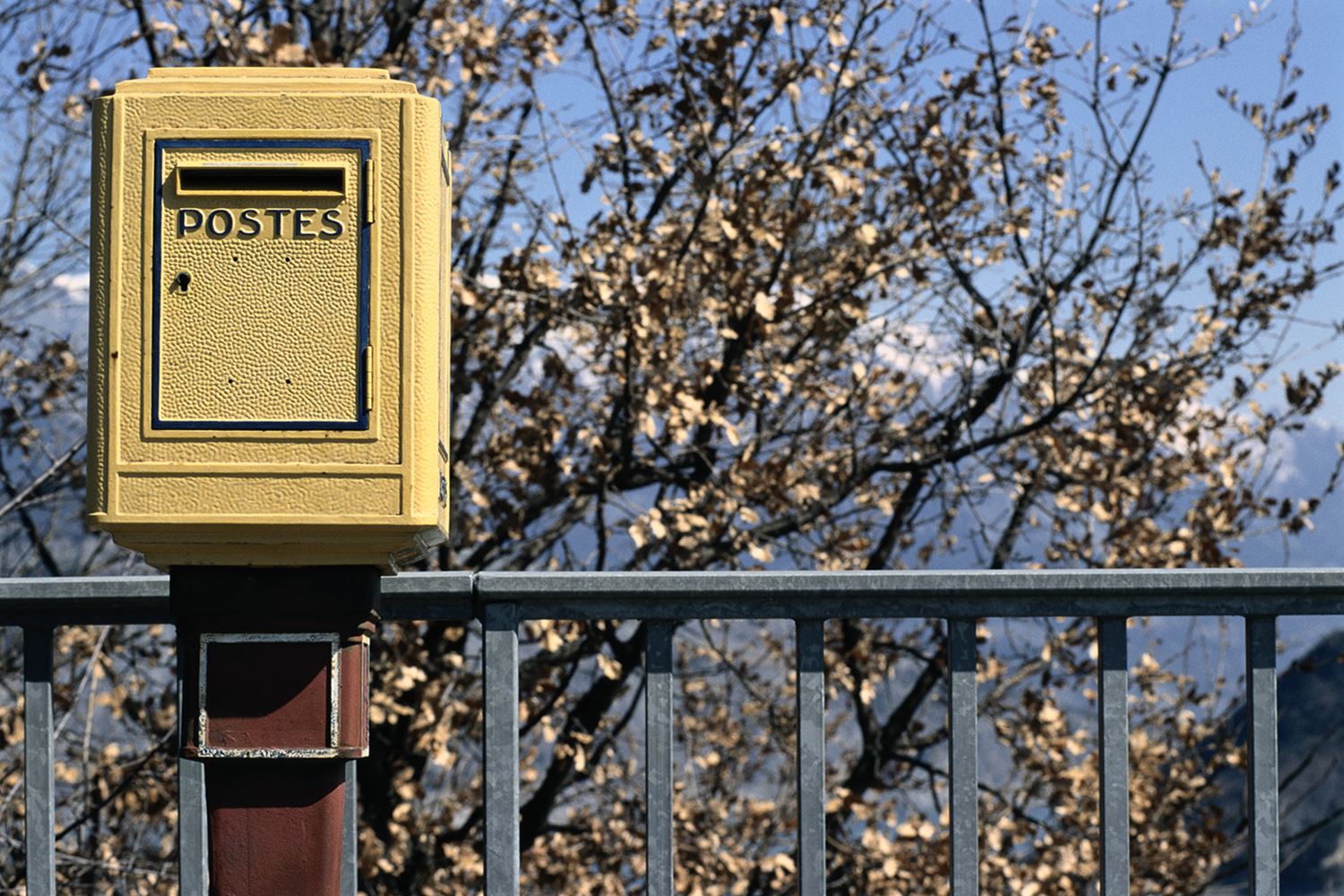 TomTom recently launched its Mapcode mapping service, with the new system able to pinpoint and identity any location on earth. Mapcode seeks to enable users to identify any location in the world with pinpoint accuracy.

TomTom has announced it is making this data free to the public. This is great news. Open data like this has huge benefits for the UK, and organisations like Ordnance Survey or the MET office also do a great job of serving the UK economy through keeping their data open.

However, the launch of Mapcode sparked rumours that the new technology could replace the Postcode, with Mapcode a seemingly attractive option for countries where businesses have to pay to access Royal Mail’s huge Postcode Address File.

Mapcode will not replace the Postcode in the UK. Postcodes are still the most effective way of identifying people in the UK and are a British institution. Postcode databases are updated six times a week by thousands of post-workers who make notes on properties as they make their deliveries. With over 29 million postal addresses on file, it is the largest of its kind and plays a crucial role in commerce.

TomTom’s Mapcodes are more likely to be complementary rather than a replacement of the system which is ingrained into the British psyche. What is important, and what will bring most benefit to the general public, is that data like this remains open and accessible. Both sets of data hold huge value and can be used to encourage innovation and growth, but the Postcode is very much here to stay.