IPPR: jumping the shark, or jumping on the bandwagon?

The past 18 months have seen payday lenders come under intense levels of scrutiny, with even the Archbishop of Canterbury publicly declaring his intention to "compete [payday firms] out of existence". 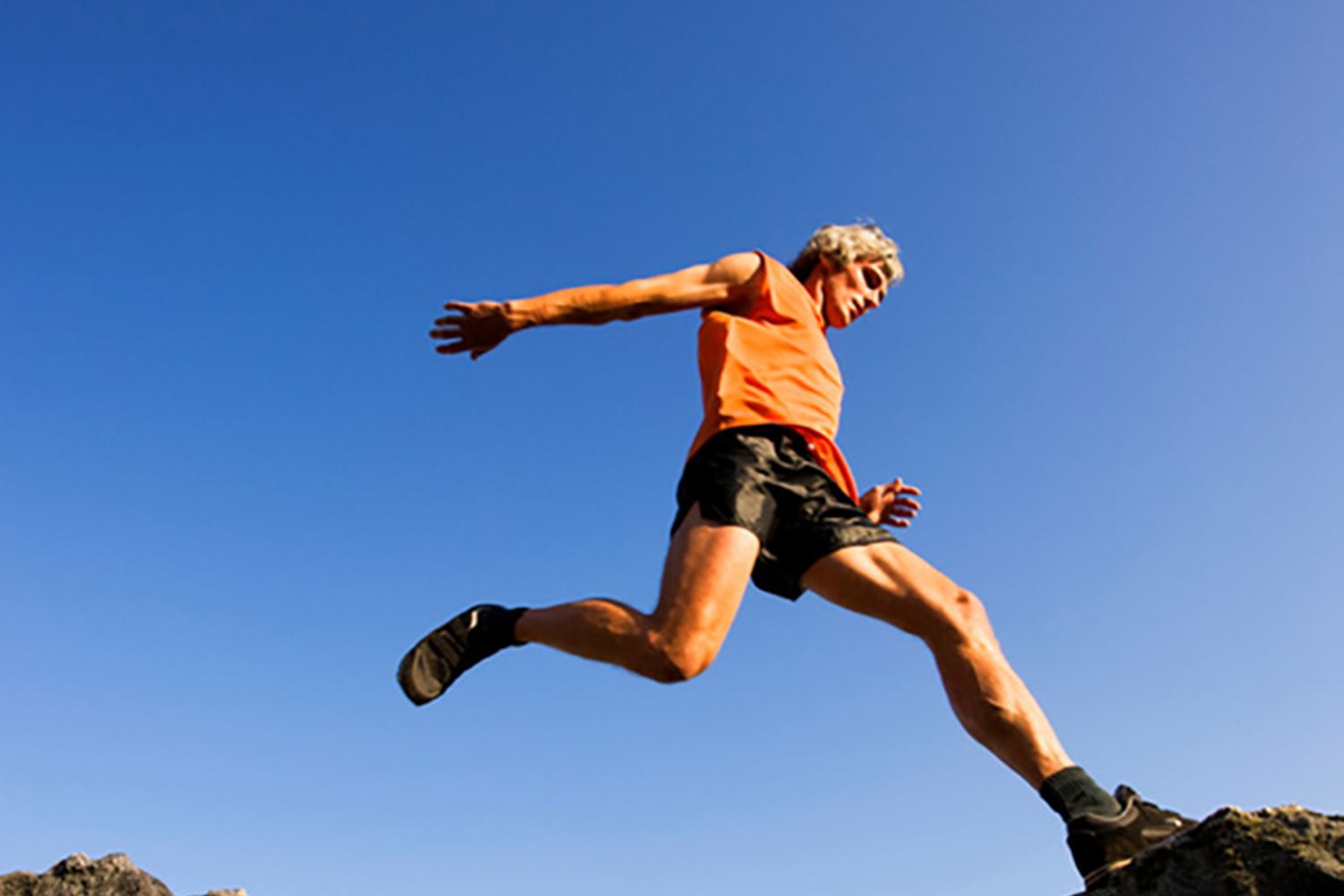 The past 18 months have seen payday lenders come under intense levels of scrutiny, with even the Archbishop of Canterbury publicly declaring his intention to "compete [payday firms] out of existence".

Countless organisations and think-tanks have released reports on the impact these lenders have had on society, often featuring recommendations for changes within the industry.

The Institute for Public Policy Research (IPPR)'s recent 'Jumping the Shark - Building Institutions to Spread Access to Affordable Credit' report runs in a similar vein, but in this case does far more than simply propose tougher legislation.

The left-wing think-tank's proposals echo Labour's previous pledge to implement a levy on payday profits, a scheme designed to raise £26 million to fund low-cost lenders such as credit unions.

The IPPR however is not content with such a paltry sum, instead proposing a one-off levy of £450 million.

This levy, equal to what they view as the level of direct "consumer harm" caused by the sector, would be used to fund an "Affordable Credit Trust".

Whilst this proposal has been welcomed by campaigners such as shadow consumer affairs minister Stella Creasy, it has been dismissed by many within the financial industry.

"It's difficult to take seriously a report that proposes the tired solution of a one-off levy as a panacea to a complex social issue.

"Short-term loans account for less than two per cent of all household debt, so if the IPPR's desire is to deal with any detriment caused by consumer credit then simply creating an alternative to payday lending, which provide less than 2% of unsecured loans, is hardly an effective or proportionate policy proposal.

"Had the IPPR had done its research, it would have found the best-known lenders already do most of the things it is calling for including explaining costs in pounds and pence, conducting affordability checks, funding debt advice services and working locally with the credit union network."

April saw the FCA takeover regulation of consumer credit from the OFT, a move which has already caused huge change within the industry.

The FCA has had no hesitation in flexing its regulatory muscles, using its almost unlimited powers to clamp down on any companies breaching its legislation.

The 1st of July marks the date by which providers of high cost short term credit (HCSTC) must implement most of the FCA's sector specific provisions, and whilst this may seem some way away yet, the BCCA has urged companies to act now to ensure their compliance.

For information on how we can help you to ensure you comply with relevant legislation, please contact enquiries@gbgplc.com.