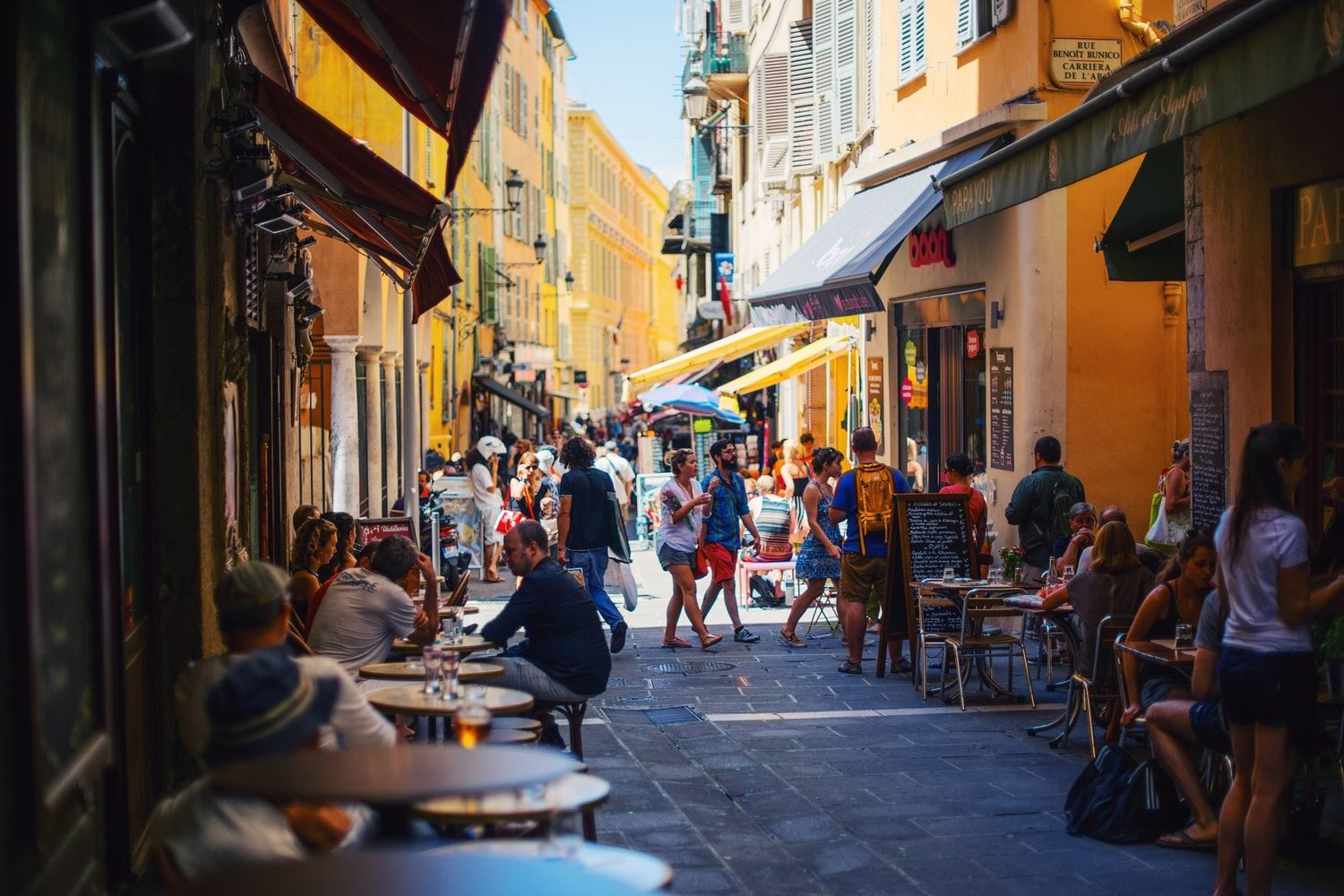 Verifying the identities of customers in France and India has always been a challenge, but GBG has now extended its coverage to include the two territories – making it easier for organisations to satisfy regulators and boost match rates.

But France’s consumer behaviour is no different to its neighbours. It’s one of Europe’s leading ecommerce markets, behind the UK and Germany. Ecommerce sales reached €56.8bn in 2014, with one in five transactions carried out on mobile.

However, there are three sources of data that, when combined, provide enough insight for identity verification. The first is government data from the Department of Interior, which mainly includes vehicle registration data.

The second is French consumer data, which is drawn from ecommerce businesses and France’s largest telecoms operator.

The third is commercial data, which is based on recent transactions. It includes things like official registers of service professionals, phone directory data, publishing, media subscription services and distance-selling databases.

Combining the three has proven very effective. Our tests have shown that, when combined with our existing France check, it’s possible to increase match rates and 2+2 rates by almost three-fold.

India is a fast growing market. The subcontinent’s fintech software market is expected to worth $2.4bn next year, while its digital payments industry could be worth $500bn. These markets depend on robust identity verification.

Using data sourced from, managed and maintained by Indian government agencies, including the Ministry of Road Transport & Highways, the Election Commission and the Tax Department.

GBG General Manager Global Identity Verification Nigel Clark said: “It’s been challenging for organisations required to verify the identities of their customers in India and/or France, but our new France and India Data Sets give businesses the chance to more easily satisfy regulators and boost match rates without harming the customer experience.”

For more information about verifying the identities of customers in France, India or both, please click here.