How geolocation data will give you a competitive advantage 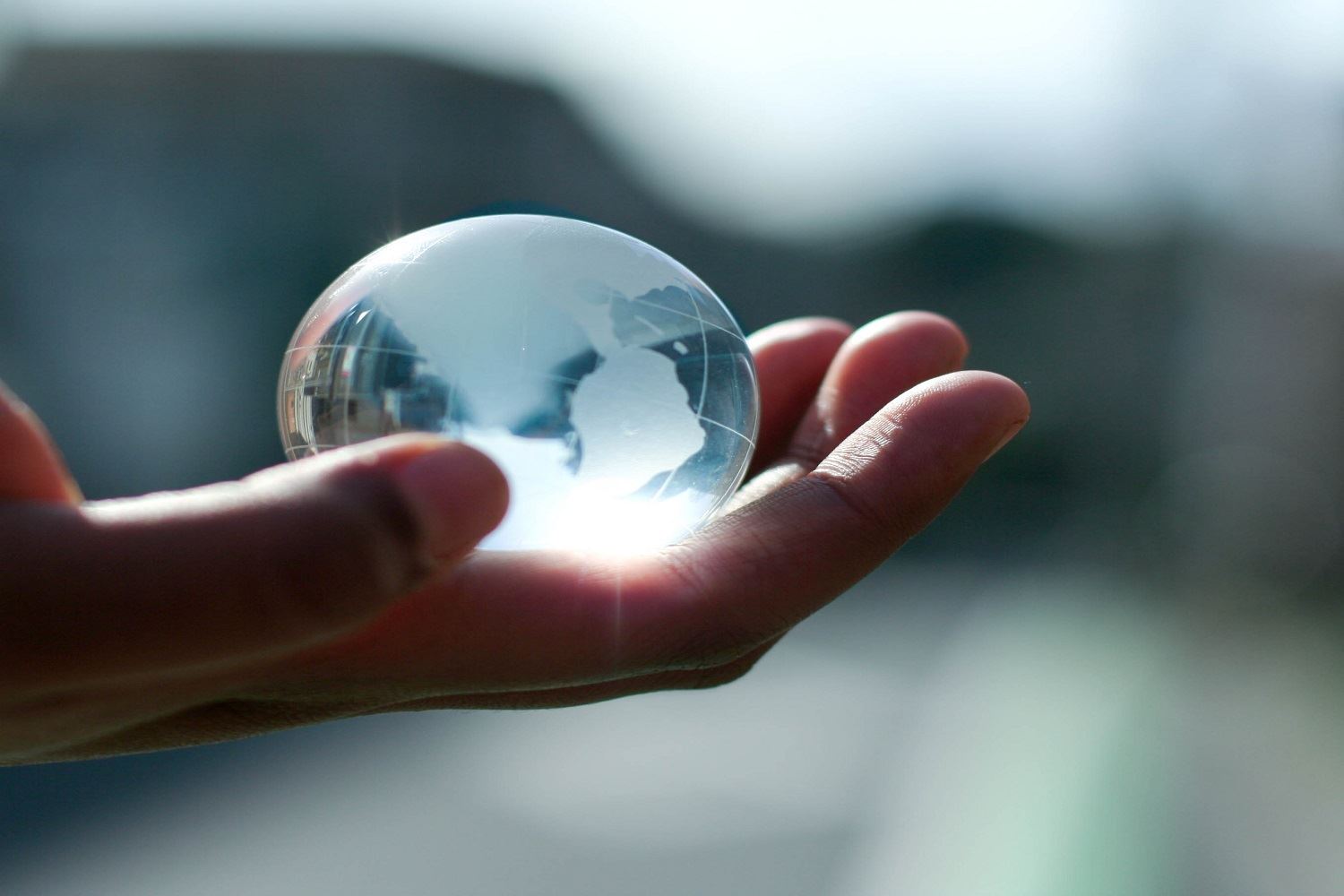 A blog by Dr Ian Hopkinson, Data Scientist at GBG

For a long time street addressing was really the only realistic way of routinely referencing locations for domestic purposes. However since the 1990s, Global Positioning Systems (GPS) have become generally available, and are now available as commodity devices for a few dollars or pounds. These give positional accuracy of better than 5 metres which is sufficient for most purposes. The receiver for GPS now fits comfortably into a phone or even a watch.

GPS is a miracle of modern science, engineering and technology. It works by putting a system of satellites into orbit around the earth each broadcasting a very precise time signal, and details of its position. A receiver on the earth calculates its position by observing the signals from several of these satellites simultaneously. The precise time at which the signal from a satellite is received, compared to when it was sent tells you how far away the satellite is. If you know how far away you are from multiple known points then you can work out exactly where you are. Without corrections following Einstein’s Theory of General Relativity, GPS positioning would drift by 10km per day!

The big advantage of GPS is that it requires no local infrastructure, it is not reliant on a road network or even a system of masts for it to work.

GPS means that we can discover where we are at any particular moment with great precision.

The other half of the equation for addressing is the geolocations of all the addresses in the area of interest. In the UK, geolocation data is readily available at postcode level through the Ordnance Survey Open Code Point dataset. However, property level geolocation data which attaches coordinates to every street address, is only available in bulk commercially and it is expensive.

As they stand GPS coordinates are not convenient to use directly. As I write this I am currently sitting at 53.151078° latitude and -2.9064182° longitude. For geolocation coordinates to be used for addressing people would need to remember, and accurately share, two 6-digit numbers. For most people this is not practical.

There are several approaches to avoiding the pain of remembering 6 digit numbers:

In Ghana a start-up called SnooCode has written a mobile phone app which gives users a short code (such as COF-K8D) for the location they are currently at. Sadly it only works in Ghana.

Elsewhere what3words uses a slightly different approach of using three words to represent locations. According to their system my seat in an office in Chester is at fluffed.pump.unloading, my neighbour is sitting at parrot.specifies.downs. This highlights that the system is not hierarchical i.e. locations close together do not have similar three words. In addition the order of the words is important, parrot.downs.specifies which simply transposes the last two words is in Alaska rather than Chester. The disadvantage of such systems is that they need some sort of external system to resolve them to a location on the ground, and this may be proprietary.

Conventional street addressing has served us well for many years. But addressing by geolocation offers real benefits. It means better delivery because we can route to a specific property in a postcode, or even a specific entrance in an apartment complex. It can be used where street addressing is poor such as in rural areas, or in many parts of the developing world.

Better geolocation data means that we can make measurements of properties on the basis of openly available data such as the UK Ordnance Survey’s Open Map product or the UK Environment Agency’s LIDAR data. Genuine ‘Location Intelligence’

If you are interested in finding out more about geolocation solutions available from GBG , get in touch here.

Find out more about Location Intelligence in this blog post.