Women in tech: Reflections from our female high-flyers 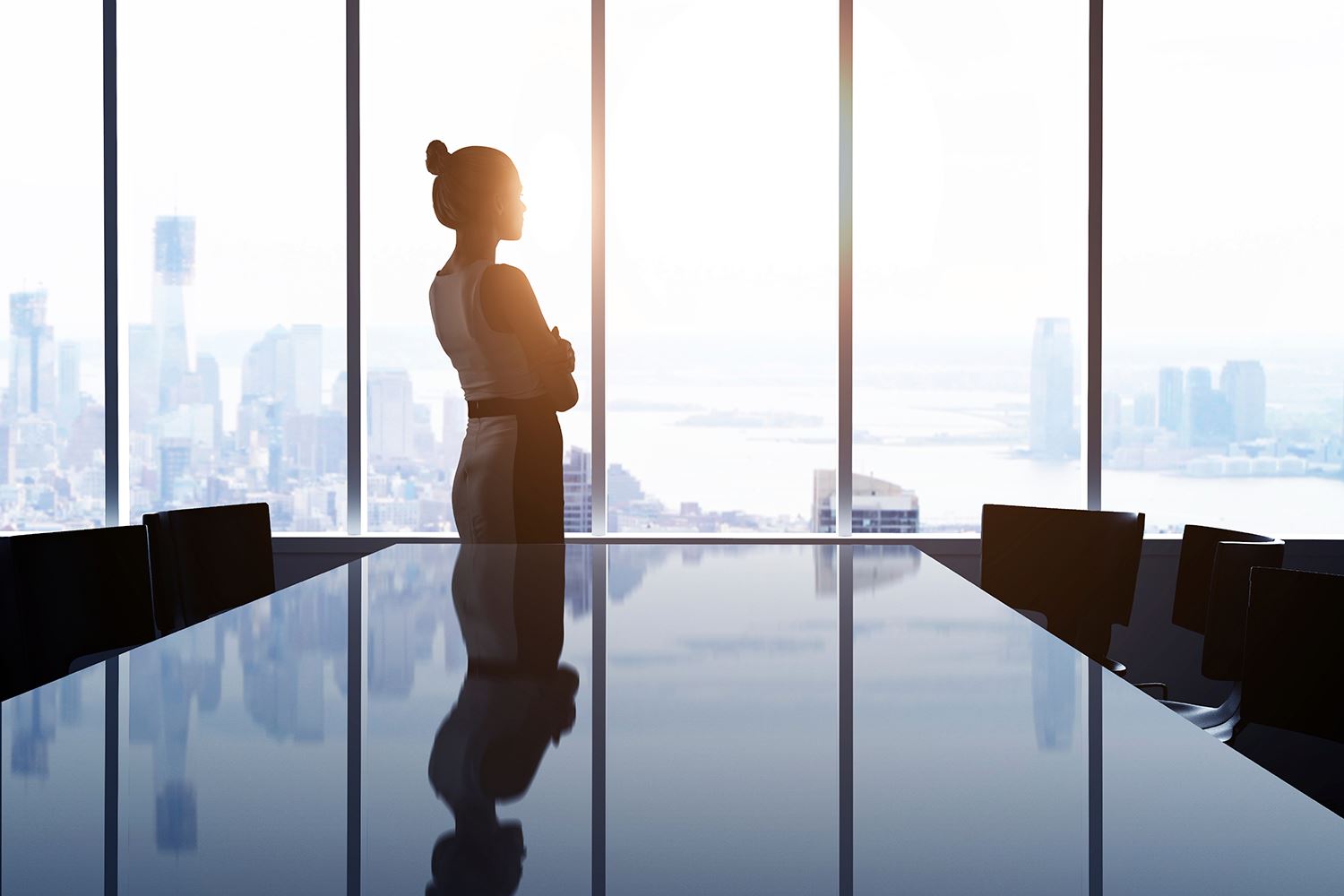 To celebrate International Women's Day on March 8th 2016, we asked some of our talented women for their personal career reflections

Don’t be your own glass ceiling.

During my career I’ve been gifted a couple of books which have changed my thinking. The first was back in 2000 - I was given “Unstoppable People: How Ordinary People Achieve Extraordinary Things” by Adrian Gilpin. Inside my manager had scribed “you can achieve anything you set your mind to –go get it.”
A few years ago a business associate gave me another book. Business books really aren’t my thing, but I thought I should read some of it in case I was quizzed in our next meeting. From the first page I was hooked - “Lean In” by Sheryl Sandberg was incredible. At the time my manager had moved on, I had 2 small children, and applying for his role hadn’t even crossed my mind. “Lean In” persuaded me to apply for the job and I now report directly into the Managing Director.
My recommendation to anyone wishing to succeed, whether you’re male or female, is to believe in yourself, always be honest and do not be afraid to challenge the norm. The conversations you have may not always feel comfortable but you will gain respect from your colleagues and you will go home every day knowing you’ve always done your best.
Also, consider professional qualifications - last year I became a Certified Practitioner in Data Protection which is a world away from CIM’s Postgrad Diploma in Marketing I achieved in 2005! I feel these qualifications have helped my credibility massively, supporting my career development.

Storytelling has its place in business.

Despite having worked in marketing data management technology for more than 25 years, it never ceases to amaze me just how much some organisations are able to do with their data. I can recall the first time I saw a visualisation of supermarket loyalty card data – it was incredible just how vivid a picture the data created. Seeing the facts live on screen was a fantastic way to tell the story of what customers were really buying and it has no doubt been at the heart of many marketing decisions since the 1990’s. And 25 years on we’re still trying to tell stories with our data.
Stories are something I’ve always been drawn to, and the world of marketing has many great women who are natural story tellers. But I know I (and many others I know) still struggle in the face of investment business cases and ROI calculations.
My first boss – the Company Accountant to be precise - didn’t have much truck with storytelling as I recall! But he knew what the numbers told him, and I quickly learned that it is often better to start with the numbers and then build out a story. So, for anyone who struggles similarly, here’s how I tried to interpret his questions:

Once you’ve got the foundations built, finding the story behind it all will really bring things to life. One of the areas I’ve been working on recently is how to create Board reports that really tell a story. Rather than a random set of dashboards full of what may, at times, appear to be unrelated data points, I’m trying the idea of a storyboard – with its own beginning, middle and end. And once I’ve got it all mapped out, I can then let the data loose, using it to illustrate rather than dominate. Wish me luck!

Why moving ‘in-house’ was the best career decision I have ever made.

Like many other lawyers I started my career in private practice, training as a solicitor in a traditional law firm. However, I found the structured hierarchy quite restrictive. The legal profession has attracted a lot of criticism for the disproportionate number of men in senior roles and for its rigid structure. So, after gaining experience in a number of organisations, I decided to make the move in-house.
For me GBG, a leader in identity data intelligence, was the perfect fit as I was keen to work in an innovative environment. Although I have only been with the organisation for 2 years, I have been given the opportunity to work on a variety of high profile projects and acquisitions and to grow and manage the GBG legal team. One of the key factors which make my job at GBG so rewarding is the ability for me to influence decision making and to see the results of the work I have completed.
Lawyers in an in-house environment have to be pragmatic and to look for solutions to ensure that the business they work for can meet its targets and aspirations. You have to be able to think critically and support and assist with commercial decision making as well as advising on legal issues. Other female lawyers appear to be making the move in-house and in 2014 the Solicitors Regulation Authority recorded that women made up 56% of in-house solicitors, which is a larger proportion of women than found in the population of solicitors more generally. This is a great sign and demonstrates the value of the flexibility offered by in-house working environments. For women in the legal profession considering tech - go for it!

Don't be afraid to make the most of your natural strengths.

Working in a technically focused business, in a role where much of my time is spent with developers, testers, infrastructure teams, and business managers, it's safe to say that in 90% of my meetings I'm the only one with a pink notebook and pen. But in my Product Management role at GBG I have never felt that this hinders my ability. In fact, sometimes I feel that my genetic make up has many advantages.

I have recently completed a Professional Diploma in Management at GBG, and as part of a self awareness module I learned that I have a high level of emotional intelligence - with empathy being one of my core strengths. Reading into this a little more, it seems that women can often have the edge when it comes to empathy in the workplace. Not to suggest that women are any more emotionally intelligent than men; I've seen many men excel at this. But there have been studies that suggest that there is a gender divide in different forms of empathy, with some showing that women may be more proficient at emotional empathy but men can be better at handling distressing situations.

I recently read an article where a Product Manager was compared to a chameleon; adapting to many different situations with many different types of people in each. For me, it is my empathetic traits that allow me to adapt successfully and deal with an array of different personalities on a daily basis.

It's worth noting that I've never felt that I've been treated any differently in my role because I am female - I just tend to be the minority at present because technical roles tend to attract more men. So whatever your gender my advice would be to make the most of your natural strengths in your role, and if those happen to be more suited to your sex then that's a bonus!