The Committee vote, which was due to take place on 13 February, has been postponed to 20 February 2014 while MEPs try to reach consensus on a number of issues, the most challenging of which relates to beneficial ownership registers. 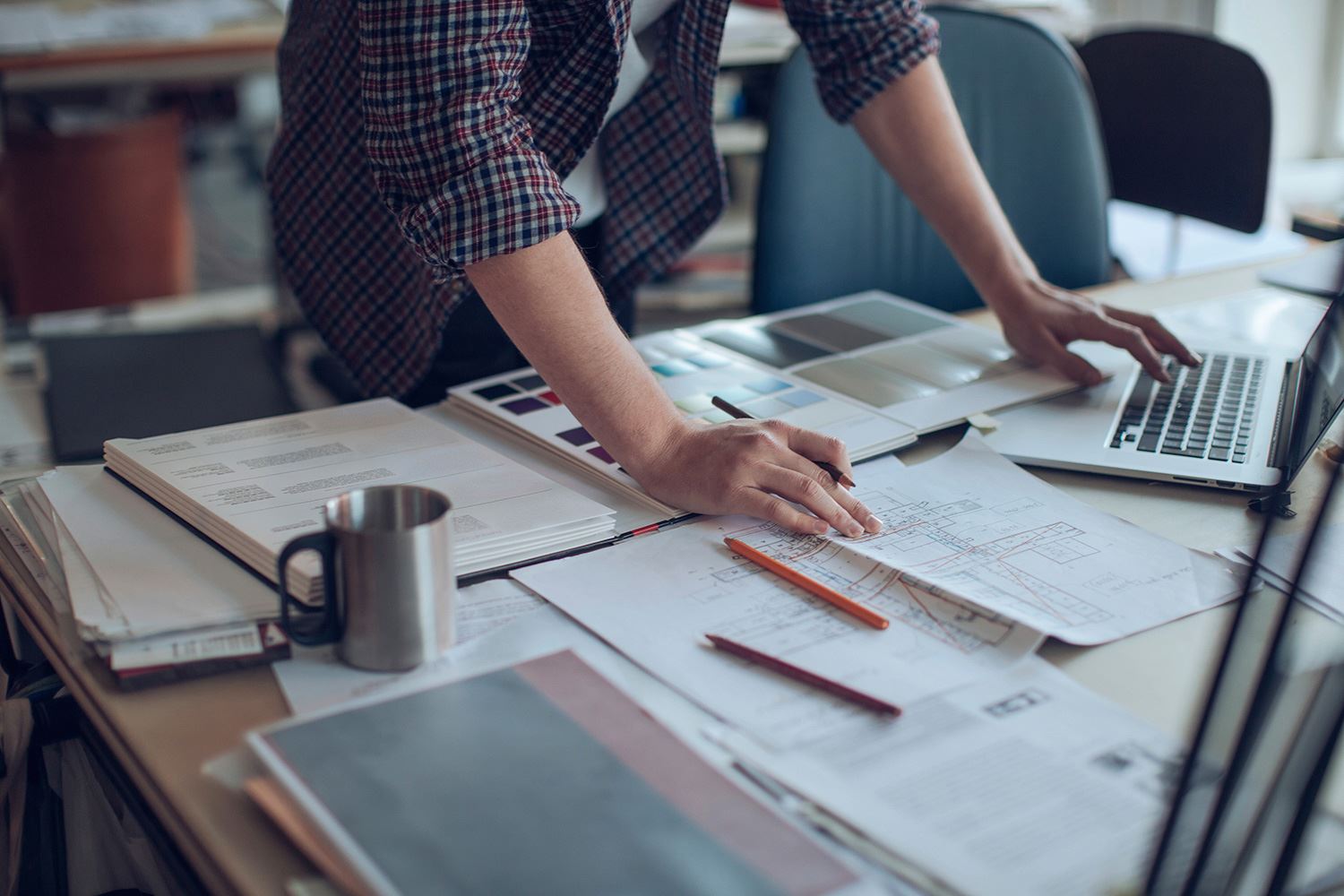 The final stages of negotiations on the text of a European Directive are always difficult, as demonstrated last week. The Committee vote, which was due to take place on 13 February, has been postponed to 20 February 2014 while MEPs try to reach consensus on a number of issues, the most challenging of which relates to beneficial ownership registers.

(Interestingly the Regulation on wire transfer of funds which will require additional information to be provided about on payers was passed and the Parliament vote is expected on 11 March 2014.)

Although the requirement to identify beneficial owners (over 25 per cent) has been in place since the implementation of the Third Directive, the concern of governments is that the current provisions do not provide sufficient transparency about who is really behind the company. The concern is that that lack of knowledge facilitates money laundering, corruption and money laundering.

Other member states support the concept of greater transparency of ownership but are not convinced by the argument that such registers need to be public. Their view is that it would be sufficient for those registers to be accessible by competent authorities (such as the regulators) and "obliged entities" i.e. regulated businesses.

What makes this issue more challenging, certainly from a UK perspective, is the proposal that such registers will also contain details of the beneficial owners of trusts, a move which is likely to have significant implications for millions of families.

Trusts are commonly used in Britain and Ireland, for a variety of reasons, for example to protect the assets of vulnerable family members or because the person creating the trust does not want the beneficiaries to be known. The trustees are liable to the tax authorities so UK trusts are not about tax evasion, they are about the right to privacy, an issue that in other European circles is considered sacrosanct.

It remains to be seen whether there will be sufficient flexibility in the text of the Directive to take account of the very real challenges posed by the proposal which will impact ordinary families as opposed to money launderers.