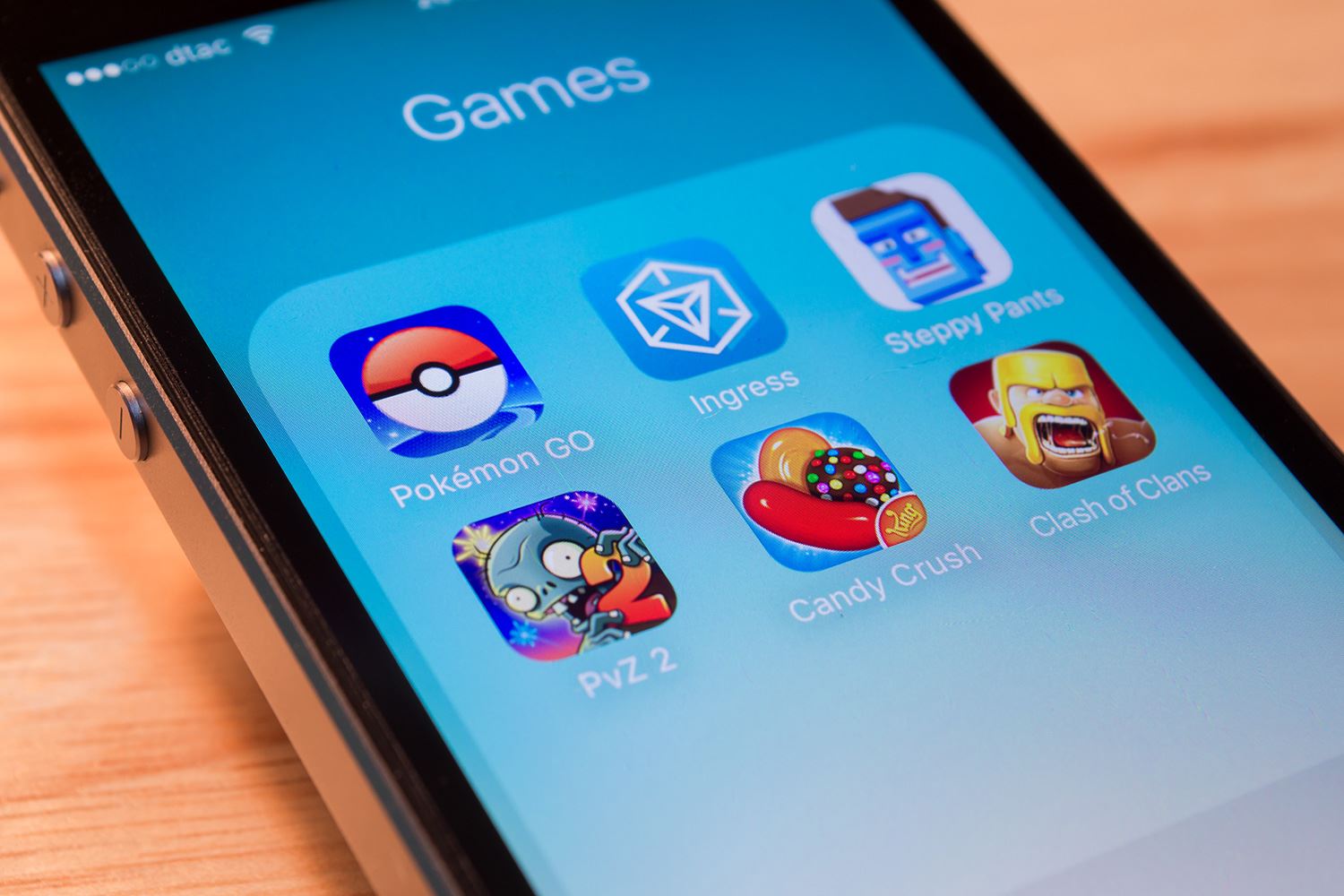 In all honesty, I’d spent days trying to justify reasons for why I shouldn’t download the Pokémon GO app and relive the glory of my youth. I didn’t want to become another statistic, but you know what? I did.

From taking the initial step to downloading the app with my co-workers, then waiting three days to actually create an account and set up my trainer avatar - I was there - so there. Cut to my first capture: I was in a restaurant, walking around to figure out the orientation of the screen and to catch Charmander. Oh, I found him, alright, and from then on… the app has been the most-used on my phone.

It’s funny how it happened, because I was so sure I wouldn’t get hooked. Why wouldn’t I, though? The idea is one for the books, and there are so many valuable lessons that come from it. Lessons that could help any business raise their XP and evolve into a unicorn.

The GPS-enabled, augmented reality game not only sets expectations, but it raises them. That’s what successful businesses do, and here’s how you can be one of them:

Emotional appeal is a popular advertising and branding tactic for many businesses, but how many can take you back to specific times in your life and remind you that life is still as simple as it used to be? There’s not many out there, because when I was 12, I didn’t own a smartphone - I owned a Gameboy that caught Pokémon. Now, with the use of my iPhone, I am able to fill the gap I felt as a 12-year-old and catch Pokémon - in real life, with real people.

It’s this strategy that helps you build a deep connection with the brand. At the end of it all, I’m left with an innate sense of accomplishment and childhood naivety.

It’s easy to sell a business to those that feel an emotional attachment with your product, especially when that emotion is reminiscent to some really fun times buying Pokémon cards at EB Games.

Like that, a business holds true to not only its brand, but its customers - it gives customers a reason to buy into the business, and then it’s up to the business on how to create customer success once they’ve joined. This calls for a consistent business model that keeps customers wanting more.

We’ve all learned that app downloads are only the beginning: without daily active users, your downloads mean almost nothing. Or, another example is - pay-per-click ads might be the greatest marketing tactic in the world, especially with how many impressions and clicks you’re getting, but if you’re not getting these users to convert, your PPC efforts mean very little.

Nir Eyal, author of Hooked: How to Build Habit-Forming Products, says that all habit-forming products lead users through a process called the “Hook Cycle,” which consists of four stages: Trigger, Action, Variable Rewards and Investment. All steps in the process essentially lead to huge retention of users.

As Niles Lawrence of @vurudotco mentions, Pokémon GO has been successful in implementing all four steps:

Once a user is hooked on an app - i.e. Facebook, Snapchat, Twitter, Instagram - there’s very little going back. The apps form a habit in our day-to-day lives, and when a business succeeds in catching every user’s slightest experience, it’s not only adding to its vitality, but also to a sea of revenue generation.

A free app is great for the user, but in reality, what does that really do for the revenue stream of a business? Vitality? Brand awareness? Cool, but… Where’s the money, y’all?

It’s simple. You get your customers hooked. So hooked, that they need potions, lures and poke balls to train their Pokémon and defeat other trainers. Users don’t have enough time in the day to catch all the freebies at every Poke stop around the city, so they’ll do what’s easy: buy what they need. This has easily added $1.6M a day to the revenue of Pokémon GO.

Then… You add another catch. These Poke stops are located strategically, making business owners, such as restaurants and hotels, prime location targets to catch Pokémon. It’s easy for any business to catch on - simply drop lures to bring Pokémon to you, and slowly but surely, the trainers will catch up. This increases foot traffic for stores, allowing businesses to capitalize on it to sell products, and if nothing else, it results in an uptick of brand awareness.

The power of location intelligence adds to the success of the Pokémon GO business model. You use location to target users, which then turn into customers.

There’s a term millennials love: networking. We love meeting new people and making connections, and what better way to do that than meeting people doing literally the same thing as you, and finding an instant commonality between you and another party? It’s tough for the introverted crowd to really leave their comfort zone and find solace in meeting new people, but when you add in similar ground that reflects through the venue, crowd and activity, you’re opening up your business to a whole new world.

There’s a similar trend here. It’s important for a business to create a community for its users, because the more people love your product, the more people will talk about you and the more your business grows just through simple word-of-mouth. I’m personally a fan of meetups and hackathons targeted to specific groups - developers, marketers, the c-level crowd - who are in similar situations and can find things to talk about without the awkward nuisance of meeting someone new.

It’s impossible to say whether Pokémon GO is here to stay, but like everything else in life: we can learn from it, take a page from the book of Niantic and apply it to create a successful model for our businesses and projects.