While across much of Europe, the debate about the role digital identity must play in society is still in its infancy, that’s not the case everywhere. Some countries have forged their own path - and no one has been more ambitious with their plans than Estonia. 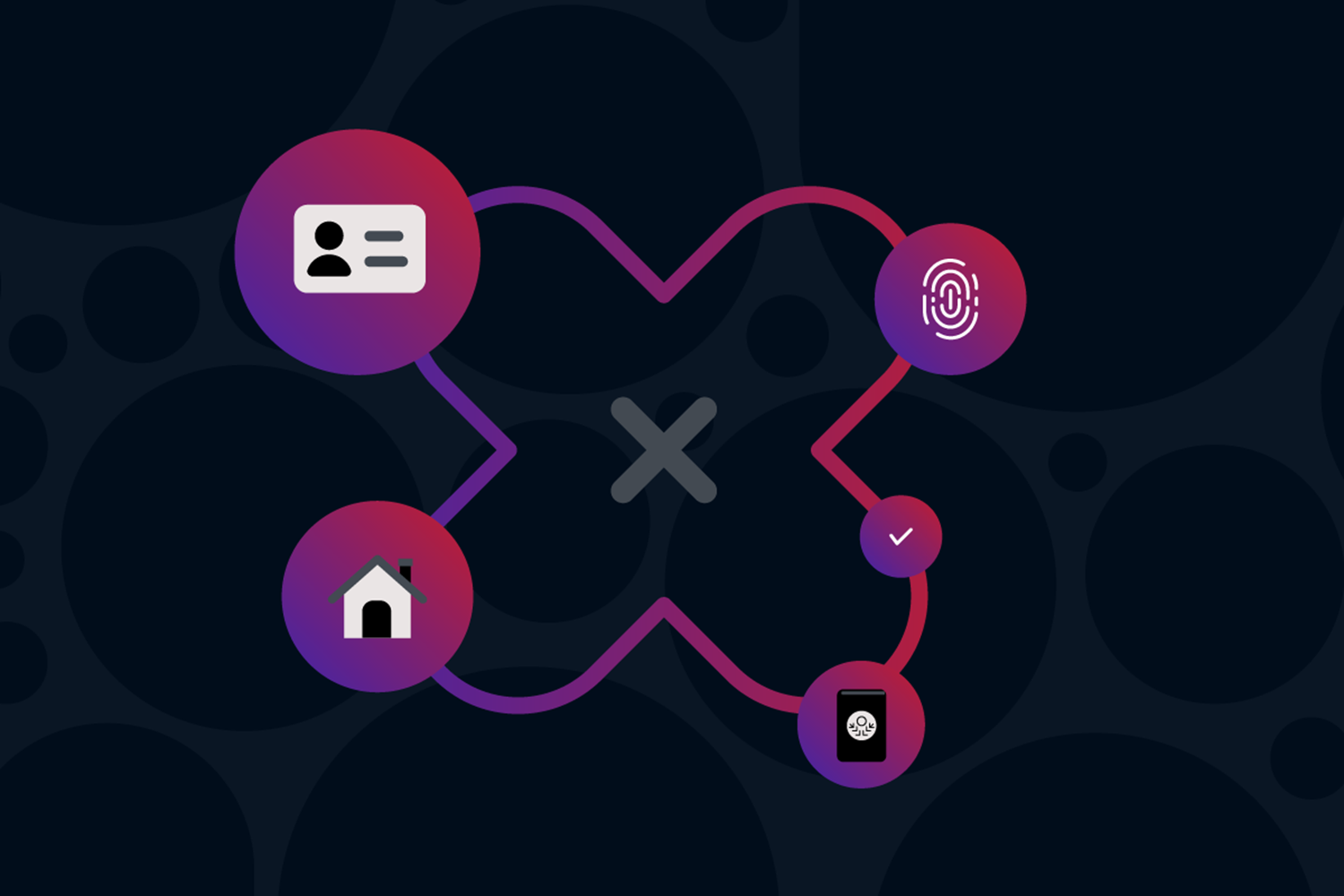 Estonia’s use of digital identity sounds like something out of science fiction, not the early 21st century. The country has adopted a digital-first approach, allowing people to do everything from vote online through to ensuring doctors can seamlessly share medical notes and prescriptions with a pharmacist. It’s a system with almost limitless potential and a brilliant example of the benefits a reusable approach to digital identity can bring in the real world.

Curious about how it works in practice? Check out this explainer from the Estonian government:

And because Estonia has put digital at the heart of their approach to citizenship, it opens up new possibilities.  Traditionally gaining citizenship for another country is an arduous, complex and expensive process. Not so for people wishing to become citizens of Estonia - anyone can apply to become an e-citizen and gain access to banking services and payment processing, along with their own identity card and the opportunity to register a company under Estonian law.

How the Estonian approach to digital identity works

The Estonian government has a single core principle at the heart of its digital identity system - ‘once only’. It’s as simple as it sounds - an Estonian citizen should only have to provide a piece of information to the government one time. Once it’s been verified, it’s then shared across the nation’s infrastructure - so if you provide your date of birth when registering for a new passport, you don’t need to provide that information again when your driving license is up for renewal.

It’s a system with reusability at its heart and is made possible by X-Road, a bespoke solution for sharing data across government departments. It’s also made it possible for citizens to live their lives online - ensuring a consistency of service even when physical locations are unavailable - like when coronavirus spread across the world.

These core principles of reusability and reliability served Estonia well during the first wave of the global pandemic. Rather than look for a radical solution or silver bullet, Estonia put its faith in what it knew - combining pragmatic policies with faith in the ability of its start ups to develop common sense applications of existing technology.

Has the Estonian approach worked?

Their government certainly thinks so - 99% of its services can now be accessed by citizens online and they are being used - 98% of Estonian tax returns are filed online. There’s clear financial benefits too - the Estonian government estimate it saves the equivalent of 2% of its entire economic output and a staggering 1407 years of working time annually.

It’s also led to Estonia being recognised as amongst the most technologically savvy countries in the world - showcasing a different way of governing where tech’s potential is embraced, not feared. People outside Estonia have flocked to become citizens - over 60,000 foreign nationals have registered for e-citizenship and over 6000 businesses have been created by these new citizens

But what about when things go wrong? Estonia seems like a ripe target for fraudsters looking to test the security of such a radical approach to identity. But in reality, the country hasn’t suffered from any major attacks. That’s not to say there have been no problems - 2017 saw the country on virtual lockdown after the identification of a flaw which posed a major security risk led to the system being taken down. But even then, the Estonian government and police said there were no reports or examples of fraudulent use.

So what lessons can the rest of the world learn from Estonia? Firstly, the importance of making a system reusable. It offers consumers and businesses a clear benefit - a reduction in wasted time sharing and verifying the same details over and over again.

Secondly, the importance of inclusion. As part of the scheme, Estonia has treated the internet like a basic human right, ensuring even tiny islands have reliable internet access. And by opening the system up to foreigners and Estonian citizens alike they’ve put inclusion at the heart of their efforts.

The final lesson is the importance of commitment - by making the vast majority of government services available online, it ensured that everyone had a reason to use it, rather than relegating it to a niche interest. This helped build trust in the system and ensured businesses could develop around it - confident the rug wouldn’t be pulled out from underneath them.

Wondering how consumers across the globe feel about exchanging their personal information for reliable access to services? Check out the second episode of our Business beyond Borders podcast which offers a deep dive on attitudes towards the data value exchange.