How can I describe the Clipper race experience? 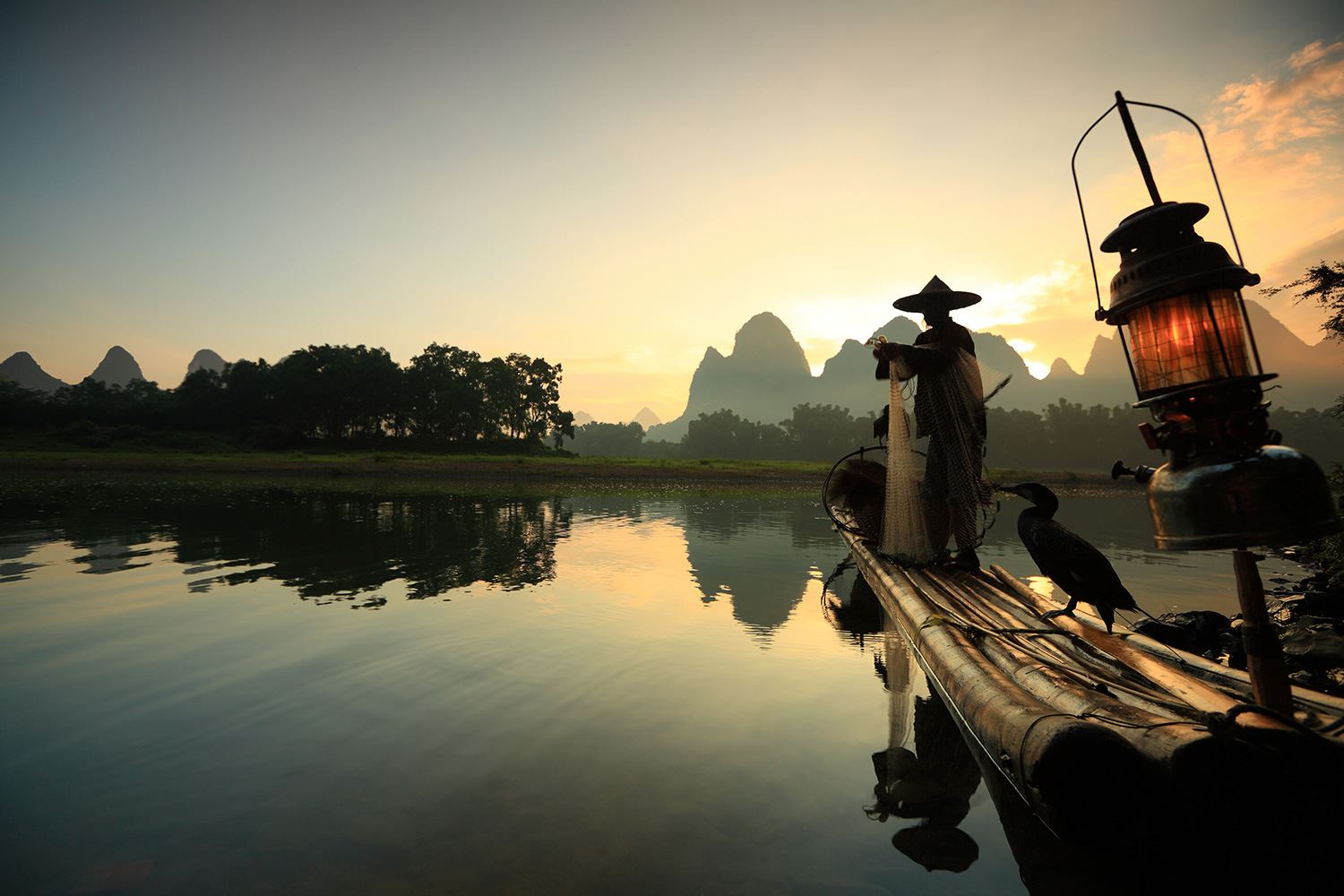 Peter Murray, GBG’s Head of Gaming and a key member of the GBG team for over six years, has embarked on a life-changing 53 day challenge taking part in the ‘Clipper Round the World’ yacht race. This is his second update. You can read more about his challenge here.

A post by Peter Murray, Head of Gaming at GBG.

With the benefit of a few days break and time to reflect on the journey so far, I’ve realised that there are far too many things to try to cover that will adequately explain the positive nature of the Clipper experience. I may not have said that when this part of the race was extended by 2500 miles during leg one, but after a chance to sleep for more than 3.5 hours in one go then everything seems better. For me there were a number of reasons for embarking on this adventure, but to date the Clipper race is beyond my expectations and something that will live with me forever.

So could I try in one brief blog to cover why we do it? Probably not, but if one instance could encapsulate the race then it is the one below that occurred about 6 days after we left the race start in Airlie Beach.

Sailing was always going to be an uncomfortable experience for me as it is way beyond anything I have done previously. However dramatic pictures showing people being thrown around a deck in difficult conditions is normally one Clipper use as a high profile way of attracting potential crew members. Exciting and scary at the same time. However when it eventually happens to you it is quite difficult to put into words the exhilaration you feel as the adrenaline flows through your veins when at the front of the boat in bad weather. The boat burying itself in the sea, water coming over your head, soaked to the skin, people screaming to be heard, all the pressure of gravity, and a boat at a 45 degree angle when water is trying to push you into the sea, and a heavy, wet, uncooperative sail refusing to come down. So here is an extract from the notes I made at the time and hopefully it gives you an idea of how Clipper takes you into an area beyond your expectations.

As we came off watch at 6pm it was the usual weather for the high-pressure zones around this part of the world. Here high pressure means very hot temperatures on deck, even hotter below and no wind. It was no different to how it had been for the last couple of days. However when we came up on deck 6 hours later the conditions had changed substantially. The wind had picked up and the other watch had done three of 4 tacks in the half hour of the shift.

As we settled in the sky got very dark very quickly. Lightening was on the horizon and the wind kept increasing. Then the rain came in and lightening was all around. We needed to get the Yankee 2 sail moved before it got any worse and I moved forward to help Mat and Steve on the bow. It was at this point, with three of us on the bow that it really kicked off. We could not move the sail, the bow of the boat was being buried in the waves and water was cascading passed our heads and down the entire length of the boat.

We tried to ride it out but as I looked back Wendo (Wendy Tuck our female Aussie skipper) was already up an on the helm, the crew in the pit in full action and the starboard side of our boat seemed to be in the sea. The only thing you could hear was the water tearing past you and the wind howling. We had been up on the bow for around 15 minutes, were soaked through and getting nowhere so we did what we could and got the sail down the forward hatch and scrambled our way back to the pit. The winds were over 30 knots and it was still throwing it down. We then sat in the cockpit to ride out the storm before the next shift changeover.

An hour later we got off watch and I fought my way to my bunk tired, wet and, I have to admit, absolutely exhilarated!

For reference the second time this happened, on the very next shift, the experience instead lasted for 2 and a half hours. I can promise you that it was not quite as enthusiastically reviewed by this writer.