Landlord or a bank? How can you be sure who you’re dealing with? 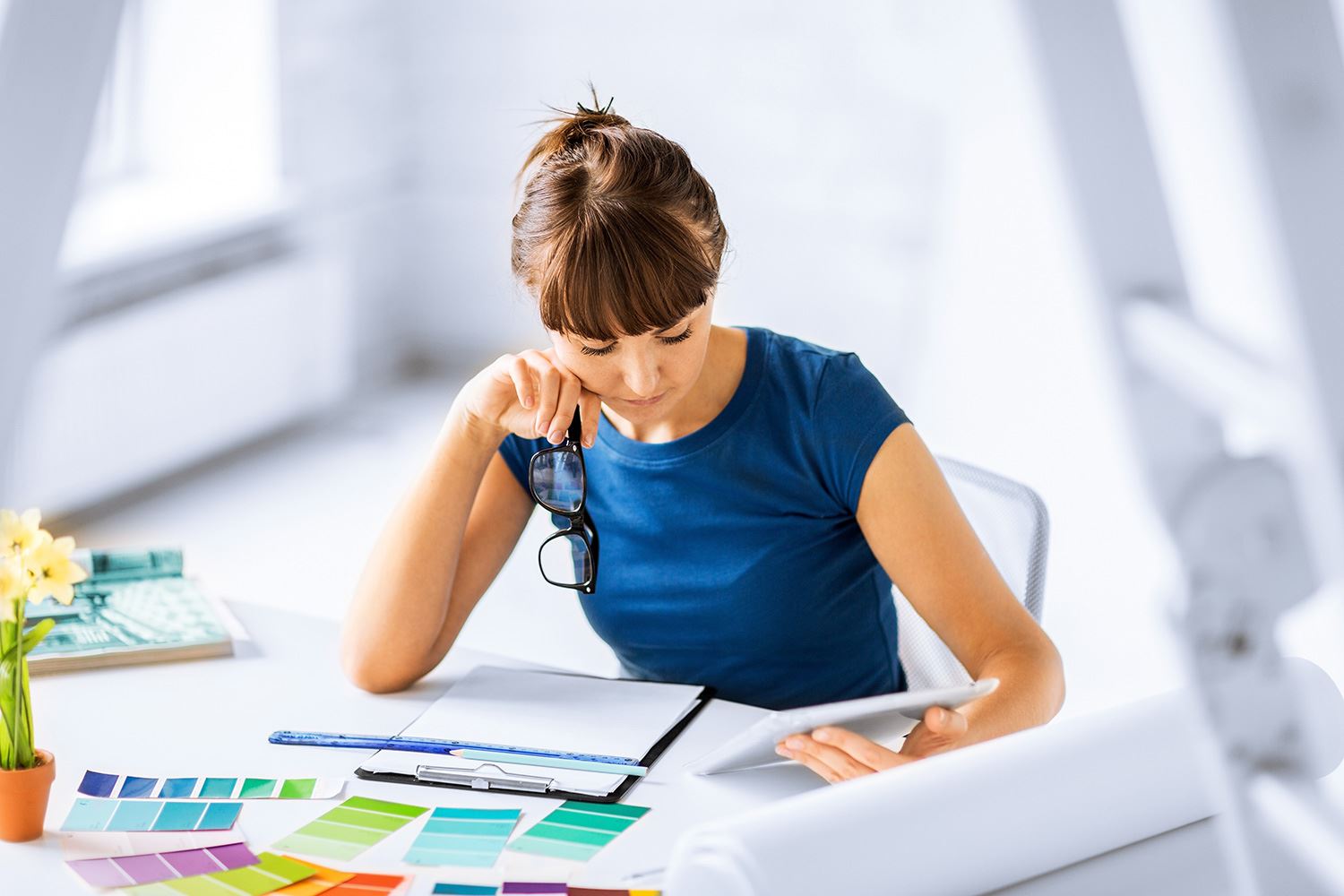 A post by Bernice Overton, Major Accounts Director for financial services at GBG.

I read an article in the Times last Thursday, and as I was interviewing prospective tenants over the weekend it got me thinking about my own situation. I am a landlord (buy to let rather than a pub), and in my day job a supplier of data for identity & verification and credit risk.

The article was about a gang who used stolen identities and false references to take tenancies in affluent apartment blocks throughout the country. Once established as tenants, they would steal their neighbours post and use it to commit fraud. This they did very successfully with the help of corrupt bank staff, though no names or brands were mentioned in the article.

Alarmingly the victims only realised their details had been used to commit fraud when they found they could no longer access their funds. This type of fraud is hardly rocket science, and is a well-trodden path for fraudsters, but the method of how the fraudsters positioned themselves as tenants was a wake-up call for me.

I am always very cautious when taking on tenants in my own (rather more modest) building, insisting on references and seeing original passports, pay slips etc. After reading the article however it occurred to me that if someone had very professionally stolen someone else’s identity, and slipped through my ‘gut feeling’ not to take a tenancy, I would be very unlikely to find out. As long as the rent was paid and they didn’t cause any problems for myself or the other tenants during their stay, that is.

I look back now and wonder how many past tenants may not have been who they said they were. Like every landlord I could tell a few horror stories, but those are few and far between and not down to stolen identities. I do receive a lot of post for people who have apparently never even lived in the building however, so I suppose I can’t really know for sure.

Of course this is just my little microcosm, but it’s an issue that’s hugely relevant across any industry that has to deal with identity fraud. Financial institutions for example are heavily targeted, often by criminals seeking to take out loans and credit cards using stolen details. Some of these fraudsters have gathered enough information to slip through many standard checks, and can be incredibly difficult to catch until it’s too late.

So, how do you really know without doubt who someone is? I see MasterCard is rolling out fingerprint and facial recognition for online payments, following a remarkable 90% of their Dutch test audience preferring biometrics to their usual passwords.

Could it be that innovative technologies using biometrics have the answer? Perhaps, but we’re still some time away from being able to use them on a broad scale. So what can you do in the meantime? Checking individuals against the broadest range of data available will give you the best chance of being sure who you’re dealing with is indeed who they say they are. The more details you check, and the more sources you check them against, the more certain you can be.

Facing a similar struggle? Email enquiries@gbgplc.com to find out more about the measures you can take.