Awards season is in full swing for GBG 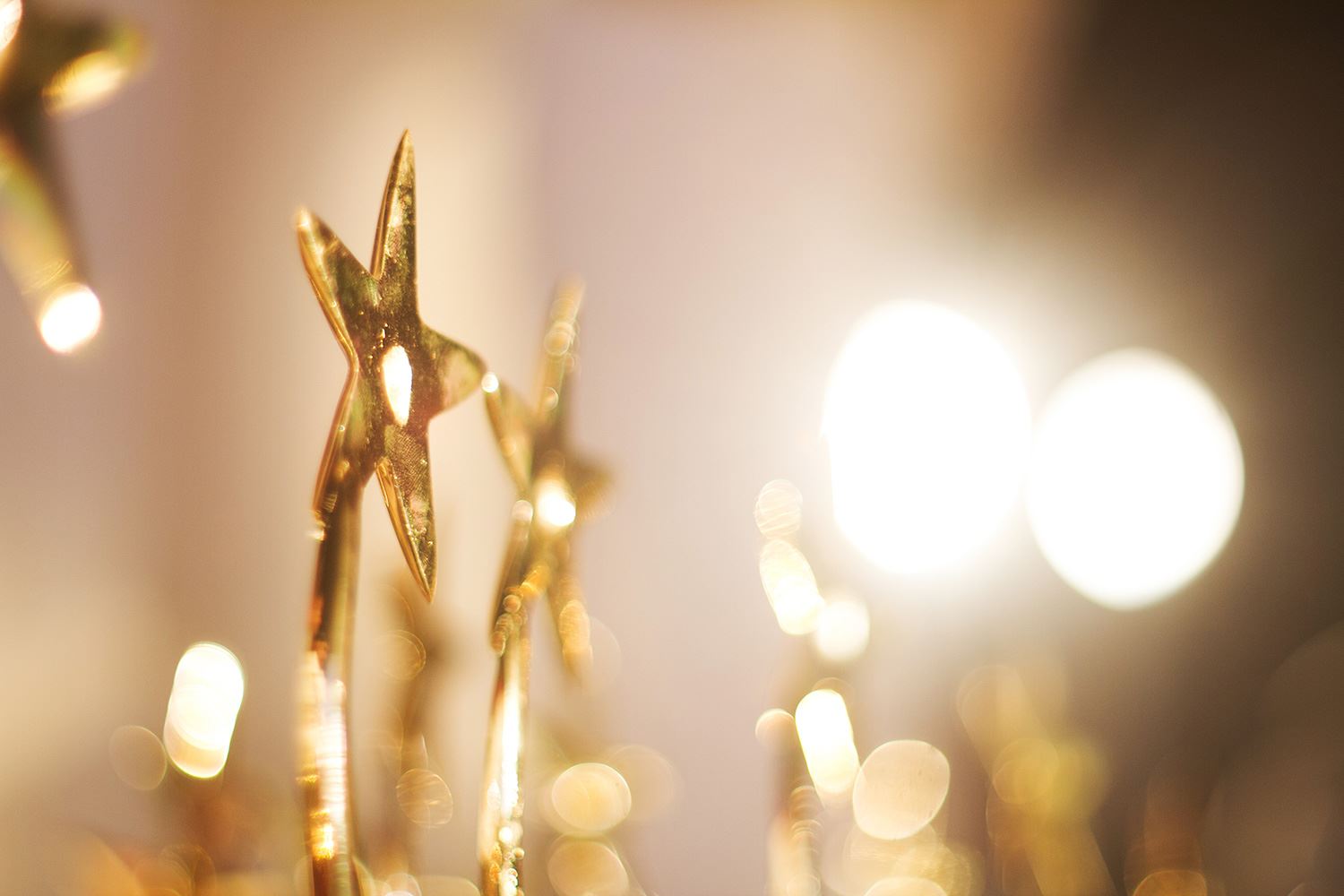 GBG, the global specialist in identity data intelligence is pleased to announce it has been shortlisted for a range of prestigious awards across multiple industries, including four nominations for its market-leading tracing and investigation tool GBG Connexus.

The most recent nomination for GBG Connexus is for the ‘Risk, Data and Fraud Prevention’ category at the Credit Excellence Awards. This joins a nomination for the ‘Combatting Fraud - Technology Initiative of the Year’ category at the Insurance Fraud Awards for their work with DAC Beachcroft, and two separate nominations at the Retail Fraud Awards for ‘Most Innovative Online Solution’ and ‘Best Newcomer’. All three awards will be held in early October.

"These nominations are a fantastic recognition of the innovation and quality behind our already muilti-award winning solutions. At the heart of our business, we access, host and constantly update the widest selection of consumer data in the UK. When you add this to remarkable capabilities such as our Open Source Intelligence (OSINT) functionality, it’s no surprise that our customers have been able to see such excellent and recognisable results."

GBG’s In-House legal team has also been shortlisted for a new ‘Excellence In-house’ Category at the Law Society Excellence Awards, to be held on the 20th October.

These fantastic nominations add to an already successful year for GBG, having won 'Best Anti-Fraud & Verification Technology' for their GBG ID3global platform at the Credit Today Awards 2016 in May in recognition of their work with Vanquis Bank. GBG were also highly commended at the awards for 'Best Data & Analytics Technology' in conjunction with Zinc Group.