Are you voting for ‘Brexit’ or ‘Brita-in’? 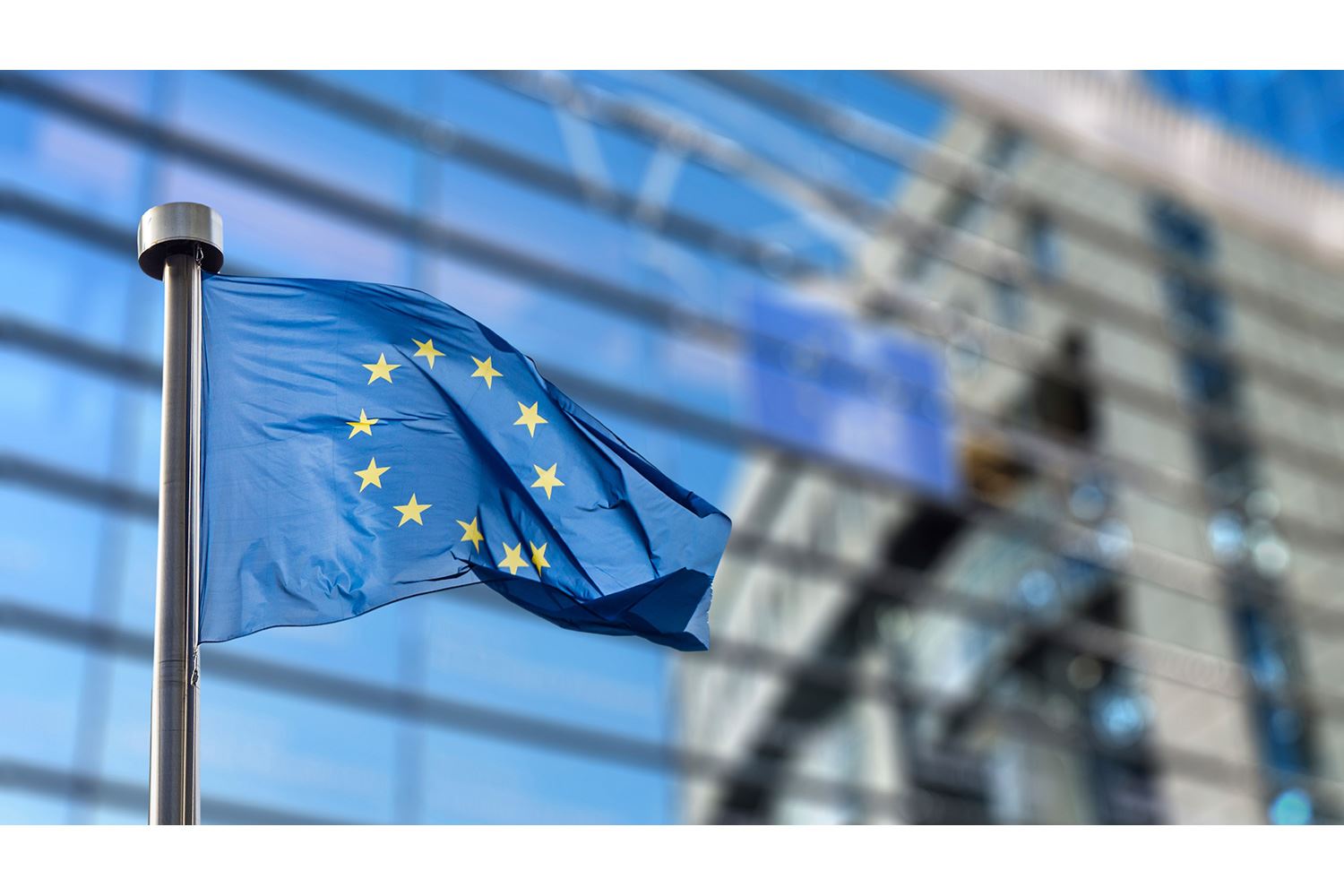 A post by Emma Bagshaw, Consultant Senior Solicitor at Seabury Beaumont, and Mark Sugden, Director of Business Development at GBG

On 23 June 2016, the British public will vote whether to leave the European Union (EU). A decision which will potentially impact the ability of UK businesses to recruit from the EU’s 508 million person talent pool. Whether you choose to put your cross next to ‘yes’ or ‘no’ – what will be the impact for businesses in the sphere of employee screening and right to work checks?

Let’s start with some background…

What is the European Union?

The EU is a political and economic union, with 28 member countries. Starting after the Second World War, the purpose of the union was to promote peace through trade and its membership has continued to grow.

Free movement of goods, services, money and people are the core principles of the union. EU nationals (and their families) have the right to live and work in any EU member state. The majority of the EU countries (not including the UK) have opted into removing border controls (‘the Schengen-Area’), allowing free passage between countries.

What happens if the UK votes out?

If the United Kingdom’s electorate votes in favour of a ‘Brexit’, there will be no immediate impact. In fact, it will take a minimum of 2 years for the UK to agree an exit with the EU. During this period, Parliament will decide our strategy for immigration.

There are no precedents of a member state terminating its relationship with the EU. Future immigration policy can only be decided by Parliament after the outcome of a ‘Brexit’ vote. Here are some potential options:

Staying in the European Economic Area – be like Norway

Would it surprise you to learn that Norway, Iceland or Liechtenstein are not part of the EU? And yet, you did not need a visa to visit. As members of the European Economic Area (‘EEA’), the countries’ nationals benefit from the same principles of free movement of trade and people as EU nationals. There is the potential for the UK to remain a member of the EEA after a Brexit, but it is unlikely to be favoured as net migration levels would be outside of the control of the UK.

Staying in the ‘common market’ – act like the Swiss

Switzerland is not a member of the EEA or the EU, and yet EU nationals can work without a visa. Why? Switzerland is part of the ‘common market’, meaning that their nationals have the same rights as EU and EEA nationals to move freely across the EU. However, the Swiss government is itself in the process of negotiating with the EU about applying limits on EU migration.

The UK could decide to remove itself from the EU, EEA and common market. It would then need to extend the UK Points Based System to cover all non-UK nationals. The Government would need to consider how to apply the system to fill skills and labour shortages. Our current system focuses on highly skilled labour shortages.

Even in this situation, it is likely that the UK would form agreements with individual countries, enabling their nationals (and UK nationals) to move freely. We already have an example of using this approach in establishing the ‘Common Travel Area’: nationals belonging to Ireland, United Kingdom, Channel Islands and Isle of Man.

Whether the UK chooses to ‘Brexit’ or remain an EU member, employers will continue to be required to check that their employees have the right to work in the UK. Will a Brexit increase the risk of illegal working? By reducing the number of people who are automatically eligible to work, it is inevitable that more people will be forced to seek work illegally if they are denied a visa. However, the number of identity documents which can be accepted by employers as acceptable proof of right to work in the UK will also reduce, making it easier to carry out employer checks.

One of the concerns for UK businesses is that their EU national employees may have their right to work terminated. As discussed above, there would be no immediate impact on EU migrants living here initially. What happens next will be determined by Parliament, but they will be mindful of any sudden loss of skills.

At the moment, polls indicate a 50/50 split of opinion. In the 1975 EU referendum, 67% of voters decided that remaining in the EU was best. Who knows – watch this space!