AML Directive: what happens next?

The European Parliament vote took place on 11 March 2014, as anticipated and the version agreed by the Committee on 20 February 2014 was accepted. 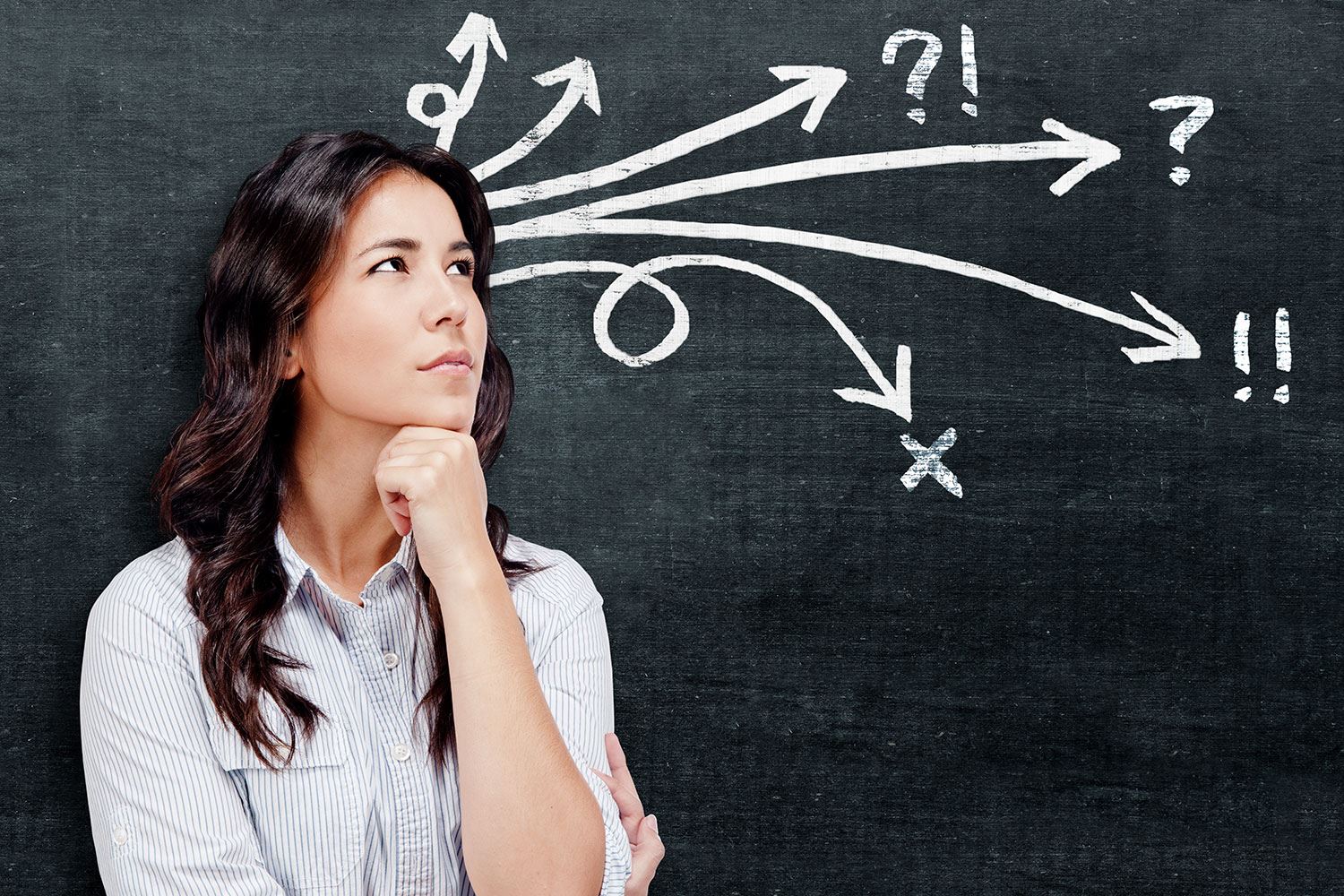 The European Parliament vote took place on 11 March 2014, as anticipated and the version agreed by the Committee on 20 February 2014 was accepted. This means that the beneficial ownership proposals are unchanged, which is particularly relevant given the recent events in the Ukraine. (If publicly accessible beneficial ownership registers had been in place, it would have been much harder for the son of Yanukovych to channel money through Dutch shell companies.)

The next phase will now take place after the European elections in May when, as explained previously, there will be negotiations between the Parliament, the Commission and the Council of Ministers known as the trilogue. Nothing will happen for a few months until after the new MEPs have been elected, however, we will have a final text later this year.

You may be forgiven for breathing a sigh of relief and take the view that you do not need to think about new legislation for a few months. This would not be a sensible approach!

There are two key issues; firstly the breathing space gives you time/opportunity to review the effectiveness of current systems, are they fit for purpose now? If they are, what changes will you need to make in the future?

Secondly, are you satisfied that your MEPs understand the issues for your industry such that they can explain the impact of the proposals during the trilogue and lobby for appropriate amendments. An example, highlighted by Nils Torvalds, MEP from Finland, is the impact of the current proposals on slot machines which will lead to unnecessary bureaucracy because of the need to check ID. He says that the proposal will also be disproportionate and does not take into account the risk-based approach.

Being familiar with the proposals enables you to identify how the proposals could affect your business, explain the impact to your MEP and why elements of the proposals may not help in the fight against money laundering, but will instead divert valuable resources away from areas of high risk areas.

The race still has some way to go and while it may be appealing to rage against the European machine, a better approach must be to try to inform and explain so that decisions are made about the final text on an informed basis.