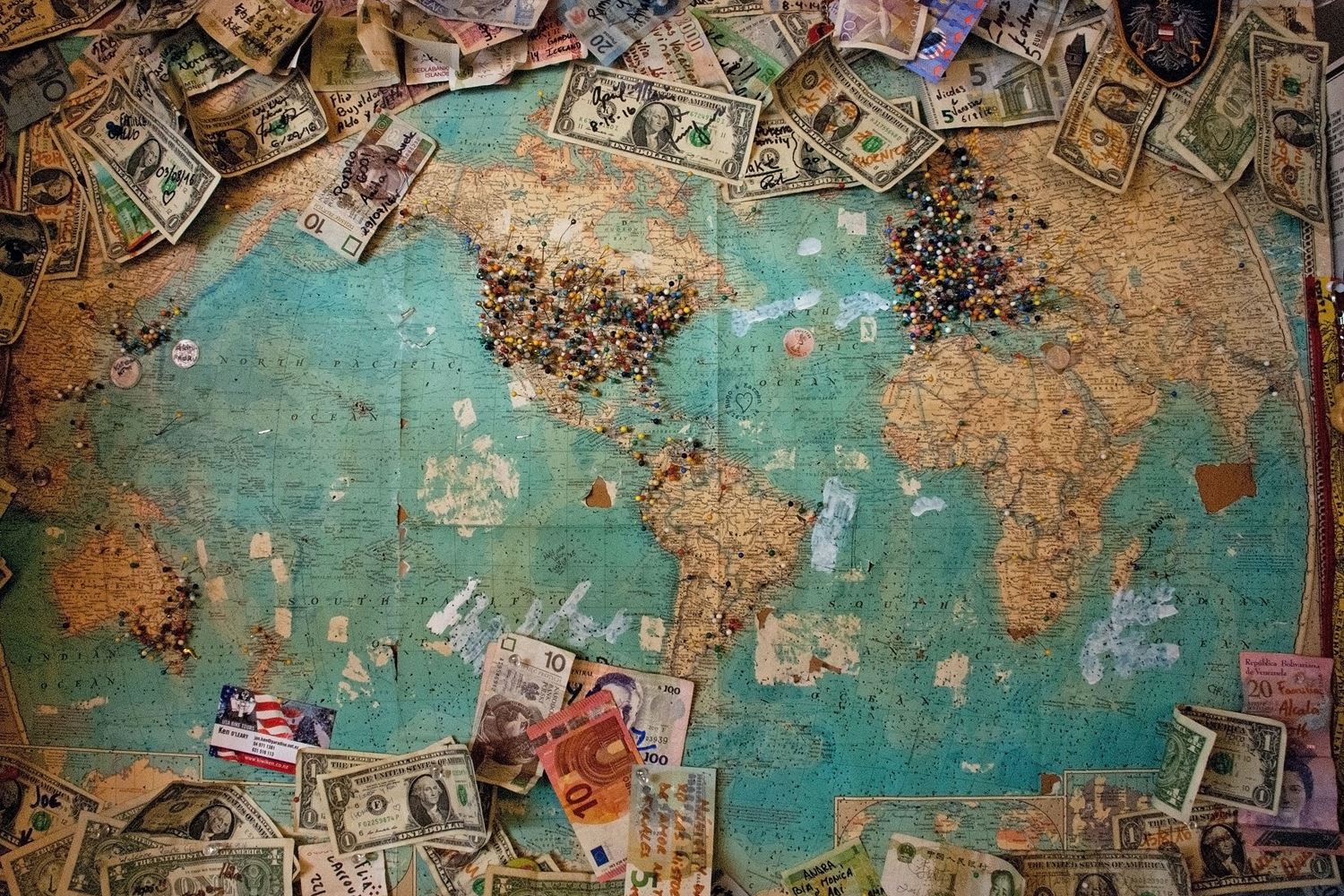 The EU 6AMLD continues to extend and strengthen measures to combat anti-money laundering across member states. Member states are required to transpose 6AMLD into national law by 3 December 2020. The relevant regulations must be implemented by regulated entities within member states by 3 June 2021.

So what are the key changes?

6AMLD aims to harmonise the definition of money laundering across the EU and lists 22 specific predicate offences for money laundering which all EU member states must criminalise, to avoid loopholes in local legislation. Whilst some of these are obvious, others less so.

EU member states and regulated organisations will need an in-depth understanding of the predicate offences including the relevant risk factors and typologies involved.

Criminal liability is now extended to legal persons (companies or incorporated partnerships) and individuals in certain key positions (representatives, decision‑makers or those with authority to exercise control) who commit offences for the benefit of their organisation. This includes a failure to prevent money laundering offence, where the lack of supervision or control of an individual made the offence possible. This means that an individual or legal person can be convicted even if the criminal activity that generated the dirty money cannot be identified.

If two member states each have jurisdiction over the prosecution of a money laundering offence, they must collaborate and agree to prosecute in a single member state.

The minimum prison sentence for money laundering offences for individuals is increased from one year to four years.

The UK has opted out of complying directly with 6AMLD as HM Government takes the view that existing legislation is already largely compliant and in many cases the UK goes much further.

Jonathan Jensen, GBG Commercial Director Identity, said: “Whilst 6AMLD has not been formally incorporated into UK AML legislation it’s crucial that all regulated entities that operate in Europe ensure they are compliant.”