6 steps to win the identity documents race against fraudsters

Identity verification goes hand-in-hand with fraud prevention, and document verification and biometric technology are a crucial part of that.

The truth is, data breaches have become an almost accepted risk of doing business and there is a vast amount of personal data available online for fraudsters to exploit.

The dark web has become a virtual shopping ground for personal data, and both organisations and individuals are starting to feel the pain of that.

It’s become not only a place to buy and sell personal information, but also a place to make identity fraud easier.

Users can now get their hands on the best tips and tricks for forging documents, templates to create counterfeits and guides to produce fantasy documents.

This terrifying level of coordination on the fraudsters’ side demands an equally coordinated response. To that end, here are six ways you can win the identity document race against fraudsters:

1. Stop living in a fantasy

Depending on where in the world you’re based, you might not know whether the ‘State of Cheshire’ issues driving licenses.

By using technology that allows you to predetermine which documents you will and won’t accept, you won’t even give these ‘documents’ the chance to get through.

Fraudsters can create tampered documents in minutes that could catch out even seasoned document checkers. Algorithms are harder to fool, though.

You don’t want to overburden your customer experience with unnecessary friction, but by layering your checks you can introduce friction that makes the experience worse for fraudsters.

Layer your document verification with Facematch technology that asks the fraudster to share photographs of their face using their device’s camera. It removes the relative anonymity fraudsters hide behind and may dissuade them from even trying their luck.

A determined fraudster might not be put off by Facematch. In fact, they might have some luck passing the check using a photograph of someone else rather than their own face – bit they won’t be able to trick a liveness check.

Liveness checks ask the user to perform a series of actions in front of a camera to prove they’re genuinely present. This puts a serious barrier in a fraudster’s way and they’ll likely give up.

You can capture and extract the information directly from a document’s RFID chip using NFC, which means it doesn’t matter how fraudsters try to tamper with it the information printed on the document.

Introduce biometric matching and liveness checks and you can verify they’re the document holder.

Layering your checks with data can help you to build trust around an identity.

For example, you can identify change of address using postal data, introduce confidence from IP address fraud, validate a mobile and email number, check against known fraud databases and match against mortality data to get a fuller picture of the customer’s identity.

By combining the right technology for your exposure to fraud, you can create trust as your onboard good customers and make life harder for criminals – winning the document race against fraudsters.

VIDEO: What is triangulation and how does it work? 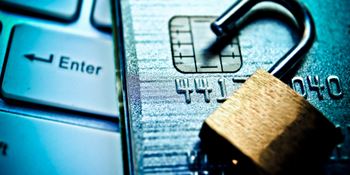 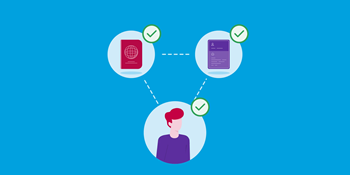 Blog VIDEO: What is triangulation and how does it work? 19 May 2020 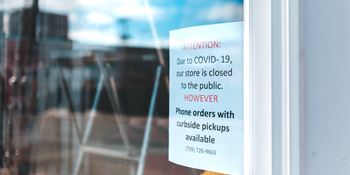