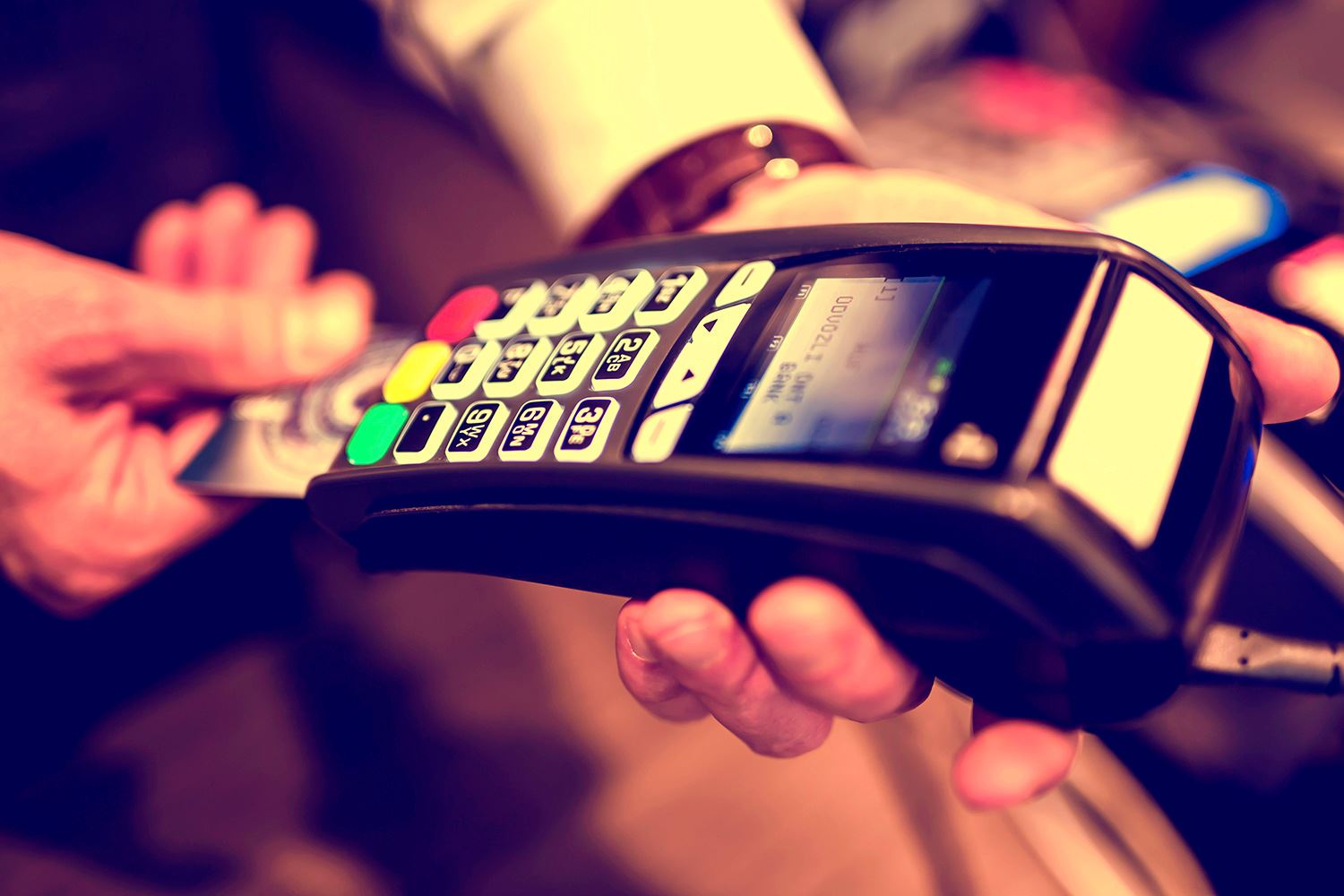 A post by Nigel Clark, General Manager for UK ID Verification at GBG.

This month PayExpo Europe 2016 came to London’s ExCel, bringing with it a host of speakers, exhibitors, and delegates from the forefront of the payments industry. With so much to see even those who attended may have missed out – but never fear, here’s the four key trends you need to be aware of:

1) Online fraud is set to rise

Online fraud is only getting bigger and bigger (it’s predicted to reach $20 billion per annum in e-commerce alone), which means that the requirements for verification will follow suit. Rigorous authentication and the use of digital identities will become even more essential, with ensuring compliance as well as allowing for future growth becoming increasingly challenging. The importance of using multiple sources for identity verification was heavily emphasised.

2) The new GDPR will have far-reaching implications

The common stance amongst attendees was that the implementation of the new GDPR in 2018 will prove to be a major distractor for big payment players. The risk of new data breaches was an overriding discussion point, and it was clear that it’s becoming a key driver at senior business levels. There was a tangible fear in the air regarding the new punitive fines of 4% of global revenue – something that will no doubt prove incredibly damaging to any new innovations that could expose organisations to this risk. For companies focusing on data privacy however, this fear could prove to be a massive boon. The use and re-purposing of data was in turn an increasing issue, and is something that is set to have a significant effect on authentication.

3) Blockchain technology will shape the future

Blockchain technology has wider applications than you might think, with even the military looking into using it as a messaging system. Its use in KYC checks and digital identities was recognised as the next step in its development, with the organisations already using it in this manner reducing their relevant costs by up to 75%. The future of payments technology was widely agreed to have at least some leaning on blockchain, with many investors seeing it as a technology with a value rivaling those such as TCP (Transmission Control Protocol), FTP (File Transfer Protocol), SMTP (Simple Mail Transfer Protocol), and VoIP (Voice over Internet Protocol). It was predicted to become the transfer mechanism of choice on the Internet, and companies who don’t move toward adoption were seen to be failing to prepare for the future.

4) Biometrics are in demand

The future of biometrics, it seems, is a little confused; no one method can be lauded as the most likely to gain prevalence, as each has its own unique benefits. Voice recognition is useful when in-branch for example, whilst the recognition of the shape and pattern of the ear can be perfect for voice-calls on smartphones. One of the main issues in terms of consumer adoption however is the differing capabilities of mobile devices and platforms, making it impossible for any single technology to cater to the entire market. The demand for biometrics is undeniable however - fingerprint recognition reached mainstream adoption some time ago thanks to the iPhone, whilst ‘selfie’ payments are already in use by some banks, and the FBI is said to be using tattoo recognition technology. Whatever the future holds, identity as a service (IDaaS) is a market only set to grow.

Curious about any of these trends, or in need of help in preparing your business for the future? Get in touch at enquiries@gbgplc.com.