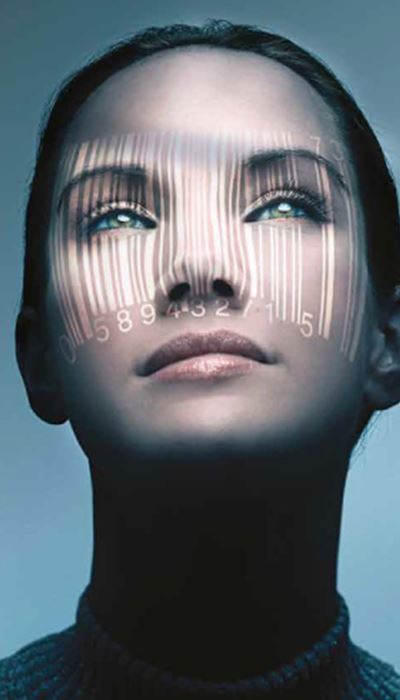 Dell’s SecureWorks Underground Hacker Markets Annual Report 2016 reveals some fascinating insights, including the going price for cybercrime goods and services purchased on the Dark Web. One of the most worrying aspects of the report is the huge fall in prices since 2014.

A BBC article published on 4 May 2016[1] highlights just how low prices can go. Reporting on a story about email account hacking, the news outlet quoted Hold Security as saying that 272 million unique pairs of email addresses and unencrypted passwords were being sold for just 50 roubles (75 US cents or 52 pence).

Low prices are most likely due to the increasing number of companies falling victim to data breaches and hacks.

Huge amounts of data are now available to cybercriminals and we have reached a point where we must assume that, at some point, our identities will be compromised.

Are you worth more than you think?

Part of the issue lies with the individual. Many of us hugely underestimate the value of our personal data. The result is that we don’t take sufficient precautions to safeguard it. Our latest research, carried out to assess the gap between the perception and the actual value of identity, shows that almost a quarter (23%) of UK consumers value their personal identity at £500 or less. Looking at different age groups, the younger generation places a far lower value on it than do the over 65s.

Underestimating the value of data may be the result of two popular misconceptions about what cybercriminals are really looking for:

To cybercrooks, you could be worth millions

Your personal identity data may not seem that valuable to you. But to cybercriminals, your basic details are often all that are needed to take out loans, mortgages, credit cards, or even to drain your bank account. Don’t dismiss your personal information as being of low value, and replaceable. To a cybercriminal, it may turn out to be something much more valuable – if not priceless.

According to our experts, just looking at one particular area on the Dark Web on any given day, there are: