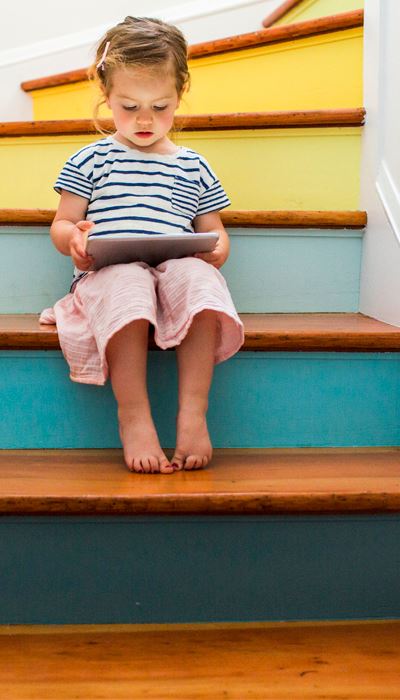 The internet has a problem. It wants to be a space where individuality and freedom of speech are prized, where people can share ideas anonymously without fear of retribution. But that Utopian ideal is coming up against some hard realities.

As a result, globally, governments and lawmakers have begun policing the internet, and in the US and the UK, they’re beginning with trying to protect children.

The private sector and the public

Both legislations face criticism from those that advocate for the freedom of the internet. Technologically, they are also setting the private sector an extremely difficult challenge that some would argue should be the responsibility of the government. Most governments don’t currently provide a widely adopted Identity Scheme for their citizens and, in the UK, the idea of a centralised database of citizens that any government body can access has been met with horror. Although the government’s ID Assurance scheme, Gov.Verify, was launched to deliver an ID token which can passed around government bodies, take-up has been low, as have conversion rates. Big government departments, such as HMRC and DWP, have preferred to continue to invest in their own identity systems. These are not linked together, as Gov.Verify attempts to do.

In the case of the Digital Economy Act, the question of age verification is the responsibility of the host website. The Act requests age verification providers to build in privacy by design. The draft guidance from the BBFC asks for a process which triangulates name and address with details such as mobile phone number and credit cards. The development of this service is problematic for the websites and the public.

The cost of protection

To create an age verification system which is fast, simple to use and protects civil liberties will be extremely difficult. It will be doubly hard because Adult sites won’t want to invest lots of money in this process.

From the public’s point of view, the worry is that an age verification system can’t be developed that which protects civil liberties. Concerns have been raised that users’ details could be harvested from age checks and sold on to other customers. There’s also the issue of ensuring that the checks are secure against hacks like the Ashley Madison breach.

Both the US and the UK want the internet to be safe for children. The first steps have to be taken to make that happen, but the issue is every bit as complex as policing in real life.

Defining the line between state intervention and civil liberties has never been easy. Online, it’s further complicated by the dominance of the private sector. To what extent should, or can, websites be held to account for their content? How much of policing the internet is a job for technology firms? When should governments step in? These are the questions we’re just beginning to try and answer.